Mumbai: FIR against Param Bir Singh, 26 others over corruption charges 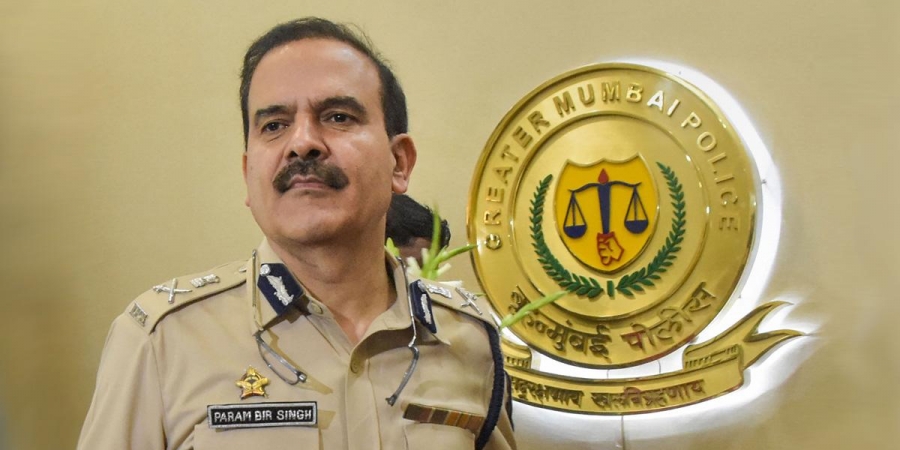 Mumbai: FIR against Param Bir Singh, 26 others over corruption charges

MUMBAI: Maharashtra police have filed an FIR against former Mumbai police commissioner Param Bir Singh after a police inspector levelled corruption charges against him, a senior official said on Thursday.

The FIR has been registered at Akola in Vidarbha against Singh, DCP Parag Manere and 26 other policemen.

The city Kotwali police in Akola registered the FIR against the police personnel under various sections ranging from criminal conspiracy, destruction of evidence and sections of the Scheduled Caste and Scheduled Tribe (Prevention of Atrocities Act), 1989.

Akola police filed a Zero FIR (mode of lodging FIR in any police station irrespective of the offence committed in that area or any other area) at the Kotwali police station and it has been transferred to the Thane city police, the official told PTI.

Police inspector Bhimrao Ghadge in his complaint had made a series of allegations of corruption against Singh and other officers, in the period when the former Mumbai CP was posted with the Thane police.

Ghadge who was posted in Thane police commissionerate during 2015-2018 has alleged that during his tenure, several officers there under Singh had indulged in various acts of corruption. He also claimed that Singh had asked him to not charge-sheet certain individuals against whom FIRs had been registered.

Ghadge, who is now posted in the Akola police control room, had also alleged that after he refused to obey Singh’s instructions, five FIRs were registered against him and he was suspended.