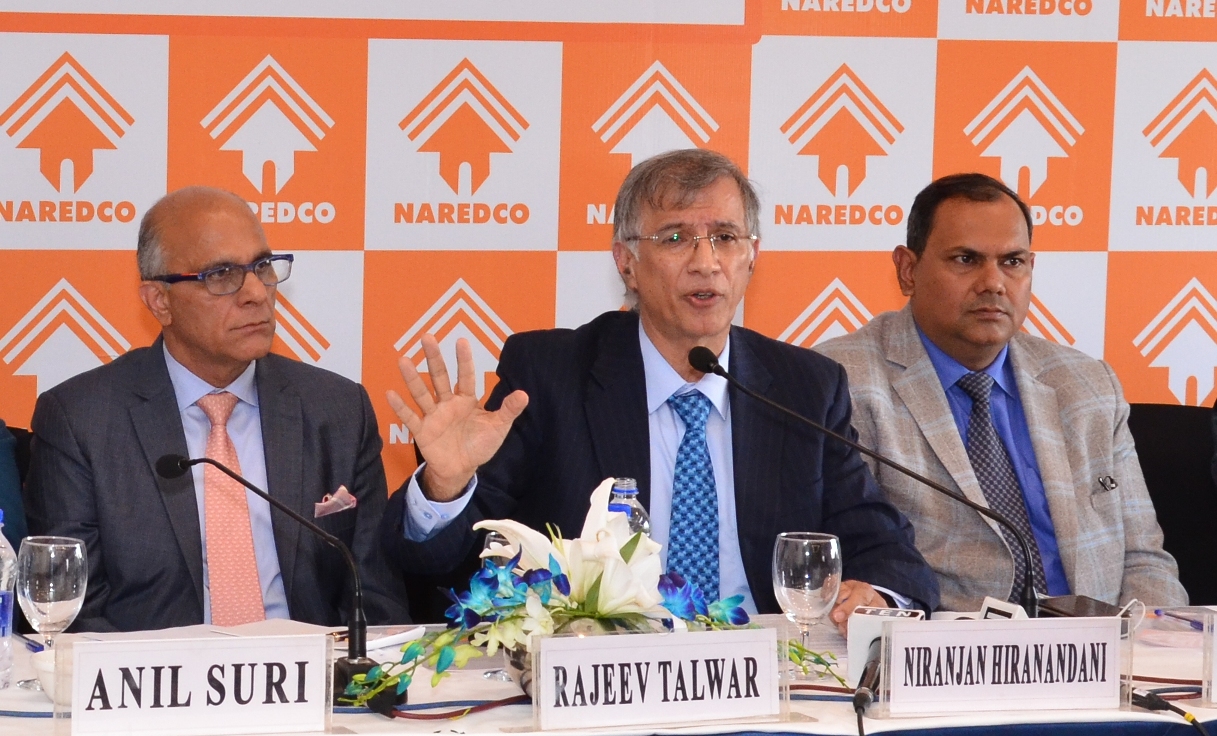 NEW DELHI: The apex body of real estate sector, National Real Estate Development Council (NAREDCO) has lauded government’s move to lower goods and services tax (GST) on affordable housing from 8 to 1 percent and other housing from 12 to 5 percent.

Welcoming the move NAREDCO President, Niranjan Hiranandani said “The reduction in GST rate from respective 12% and 8% is definite a delight to the home buyers improving their sentiments positively with the reduced tax burden. It will result in uptick in sales on under-construction inventory with lowered GST rate across helping developers to revive the industry rolling. The fence sitters will now be enthused to come forward and book their dream homes which will result in increased home buying scenario and help reducing the existing inventories off the market”.

“This cut in GST rates for under construction homes needs to be compounded with the other positives available to the home seeker. This is also a part of a positive process – we have some state governments levying lower stamp duty on affordable housing – just Rs 1,000; income tax benefits are available, interest subvention is available, the PMAY scheme makes it easier for home seekers. All of these taken together, along with the reduced GST on under construction homes are a huge positive for home seekers, it is something that will kick-start affordable home sales,” he added.

“Removal of ITC on inputs such as cement and steel will obviously impact finances of various projects, but viewed from a practical aspect, it brings in clarity and makes life easier. When it comes to aspects like calculating input tax credit and how much is to be passed on to the home buyer and through what mechanism – that is all finished now, there is no issue relating to ITC for the home buyer to worry about, not in terms of how much or how it is to be calculated and so on”. Hiranandani added.

As per the recommendations of 33rd meeting of GST Council, the government has lowered GST rate on affordable homes to 1 percent from 8 percent, without input tax credit (ITC). The GST rate of other under construction properties, which do not come under affordable housing segment, was reduced to 5 percent from 12 percent.

Earlier, in its pre-budget memorandum, NAREDCO had urged government to rationalize GST on under construction housing properties and bring it down to 12 percent slab and increase land abatement to 50 percent. This would have brought down the effective GST rate to 6 percent and would have become tax neutral after Input Tax Credit (ITC). This, according to developers, would have been better.

“While a lot is still to be done, lowering of GST rate will definitely boost sales of houses and attract investments into the housing segment,” said NAREDCO Chairman Rajeev Talwar.

Addressing other concerns NAREDCO Vice Chairman, Parveen Jain said that GST on cement is still 28 percent, which is extremely high and impact property prices. Under new GST rate, no input tax credit is available to developers, so a lower GST on cement and steel will further help in lowering down the prices and impetus the demand for housing.

“High cost of cement will only pinch them further and have impact on housing price. This needs to be rectified or revised at the earliest.” said  Jain.

As per the revised definition of affordable houses, residential units of carpet area of up to 90 square-metres in non-metros and 60 square metres in metros will be treated as affordable “While, revision in the definition of affordable housing is welcomed, putting a uniform price cap on this segment for metros and non-metros may act as deterrent for metros. Due to this condition, properties in metros measuring 60 sqmtr carpet area may not reap affordable housing benefits because it may fail to satisfy Rs 45 lakhs price tag as per ready reckoner rate. Same will be the case in tier I & II towns where revised carpet area is 90 sqmtr but it may fail to satisfy the price tag of Rs. 45 lakh, said Brig. R R Singh (Retd.), Director General, NAREDCO.

NAREDCO is hopeful that the government will, in due course, address the other pending issues to accelerate the growth of housing sector. 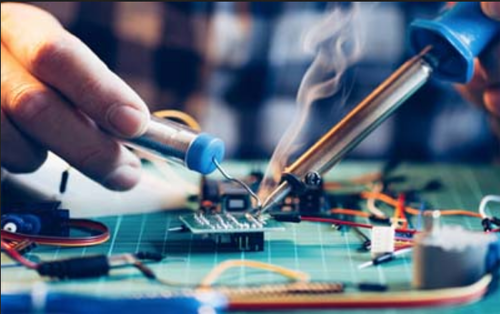 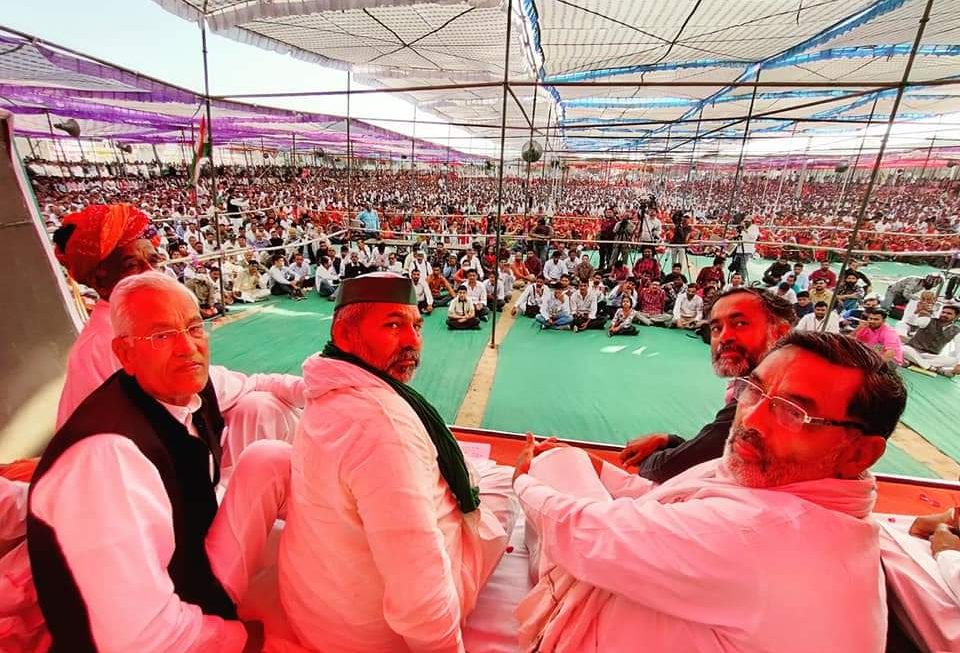 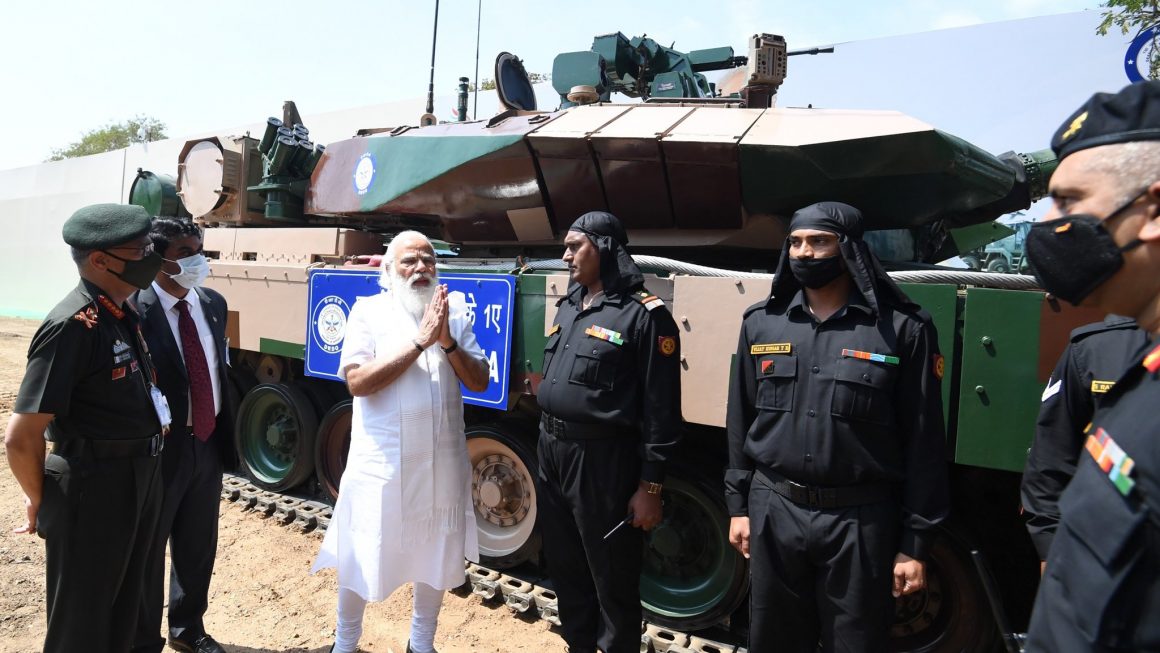