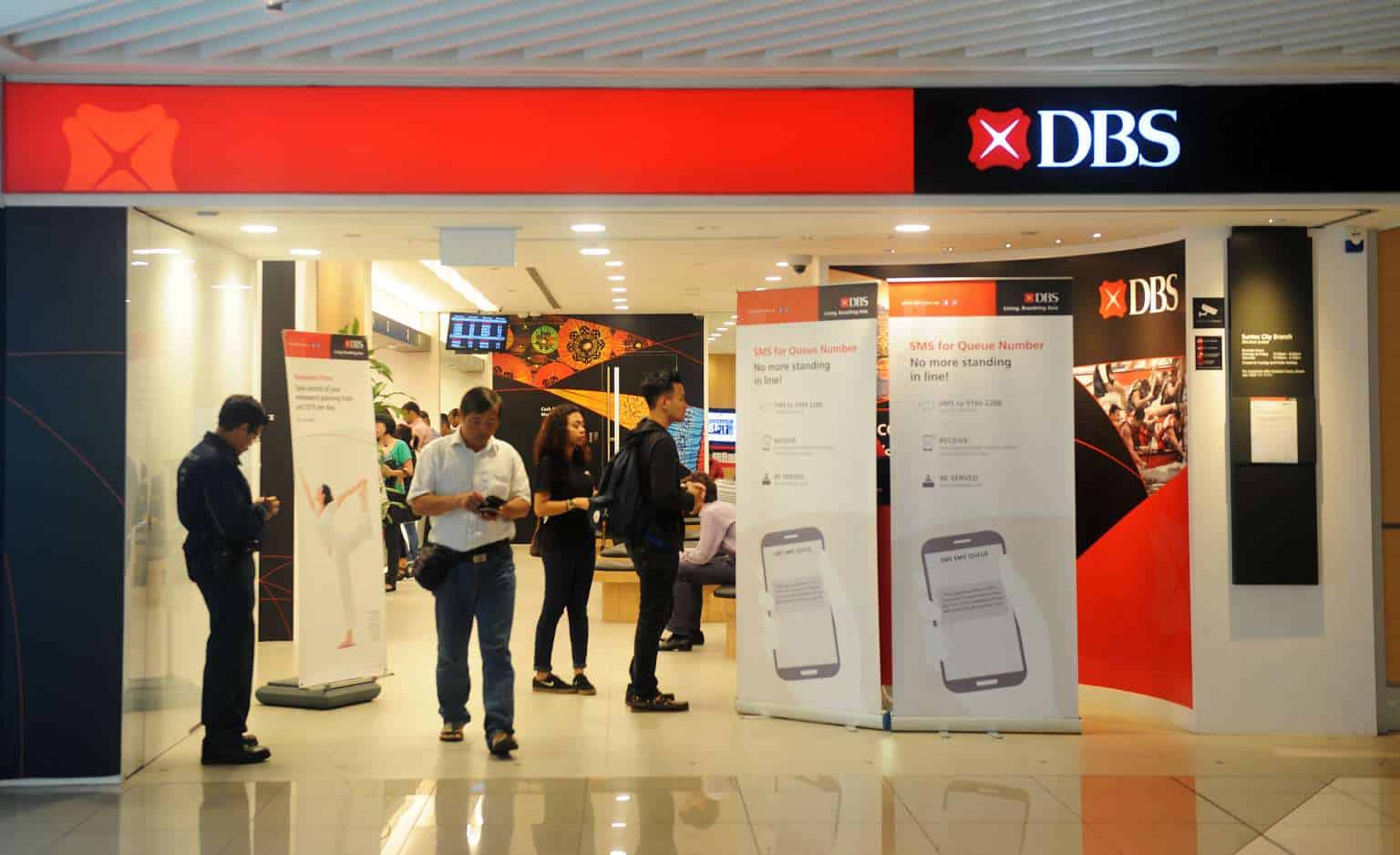 NEW DELHI: The Narendra Modi government on Wednesday approved the merger of crisis-ridden Lakshmi Vilas Bank (LVB) with the DBS Bank India Ltd (DBIL) with Union minister Prakash Javadekar asserting that there will be no further restrictions on the depositors regarding withdrawals other than the current moratorium.

The minister also assured depositors that Rs 20,000 crore of deposits with LVB are fully secured and they should not worry.

DBIL, a wholly-owned subsidiary of Singapore-based DBS Bank Ltd, had a total regulatory capital of Rs 7,109 crore as of June 2020.

The government had earlier on November 17 on the advice of the RBI imposed a 30-day moratorium on the crisis-ridden LVB restricting cash withdrawal at Rs 25,000 per depositor.

The RBI simultaneously placed in public domain a draft scheme of amalgamation of LVB with DBIL. The RBI had also superseded the board of the bank.

The Union Cabinet has approved the Scheme of Amalgamation of Lakshmi Vilas Bank Limited (LVB) with DBS Bank India Limited (DBIL), Javadekar told reporters, adding the decision will provide comfort to 20 lakh depositors and protect the services of 4,000 employees.

“The 20 lakh depositors and Rs 20,000 crore deposits are now fully secured. They need not worry. They should not rush, their deposits are in the best hand,” he said.

Although the DBIL is well capitalised, it will bring in additional capital of Rs 2,500 crore upfront, to support credit growth of the merged entity.

Meanwhile, an official release said that with the approval of the scheme, “LVB will be amalgamated with DBIL from the appointed date, and with this there will no further restrictions on the depositors regarding withdrawal of their deposits”.

The minister further said that those responsible for deteriorating financial health of the LVB would be penalised.

“…two more decisions have been taken that the board which has been removed, the liability will be fixed. Those who have made mistakes, will be punished. There will be improvement in overall oversight also so as not to repeat such bank deals in future. This is one of the big efforts of cleaning up the banking system,” he said.

Javadekar emphasised that there is a need for improvement in oversight of the RBI.

“RBI should be able to comprehend the problem before it becomes unmanageable. If one can sense the lurking problems, it is easier to handle,” the minister said.

The government had earlier on November 17 on the advice of the RBI imposed a 30-day moratorium on the crisis-ridden LVB restricting cash withdrawal at Rs 25,000 per depositor.

The RBI simultaneously placed in public domain a draft scheme of amalgamation of LVB with DBIL, a banking company incorporated in India under Companies Act, 2013, and having its Registered Office at New Delhi.

DBIL is a banking company licensed by RBI and operating in India through wholly-owned subsidiary model. The parent company DBS is a leading financial services group in Asia with presence in 18 markets and headquartered and listed in Singapore.

The combined balancesheet of DBIL would remain healthy even after amalgamation and its branches would increase to 600, the release said.

Started by a group of seven businessmen of Karur under the leadership of V S N Ramalinga Chettiar in 1926, LVB has 566 branches, and 918 ATMs spread across 19 states and 1 union territory.

“The speedy amalgamation and resolution of the stress in LVB is in line with government’s commitment to a clean banking system while protecting the interests of depositors and the public as well as the financial system,” it said.

It also said after inviting suggestions and objections from the public and stakeholders, the RBI prepared and provided a scheme for the bank’s amalgamation for the government’s sanction, well in advance of the end of the moratorium period so that restrictions on withdrawal faced by the depositors are minimised.

LVB is the second private sector bank after Yes Bank which run into rough weather during this year. In March, capital-starved Yes Bank was placed under a moratorium. The government rescued Yes Bank by asking state-run State Bank of India to infuse Rs 7,250 crore and take 45 per cent stake in the bank.

LVB’s troubles started after it shifted its focus to lend to large businesses from SMEs. With soaring NPAs, the bank was put under the Prompt Corrective Action framework of the RBI in September 2019.

The Tamil-Nadu-based lender had sought the RBI’s nod to amalgamate itself with Indiabulls Housing Finance and Indiabulls Commercial Credit in May 2019 to meet its capital requirements.

However, the deal could not get regulatory approval because of the RBI’s aversion to let realty-focused entities into commercial banking.

On June 15, 2020, the bank had signed a preliminary, non-binding letter of intent with Clix Capital Services and Clix Finance India for a possible amalgamation with the Clix Group.