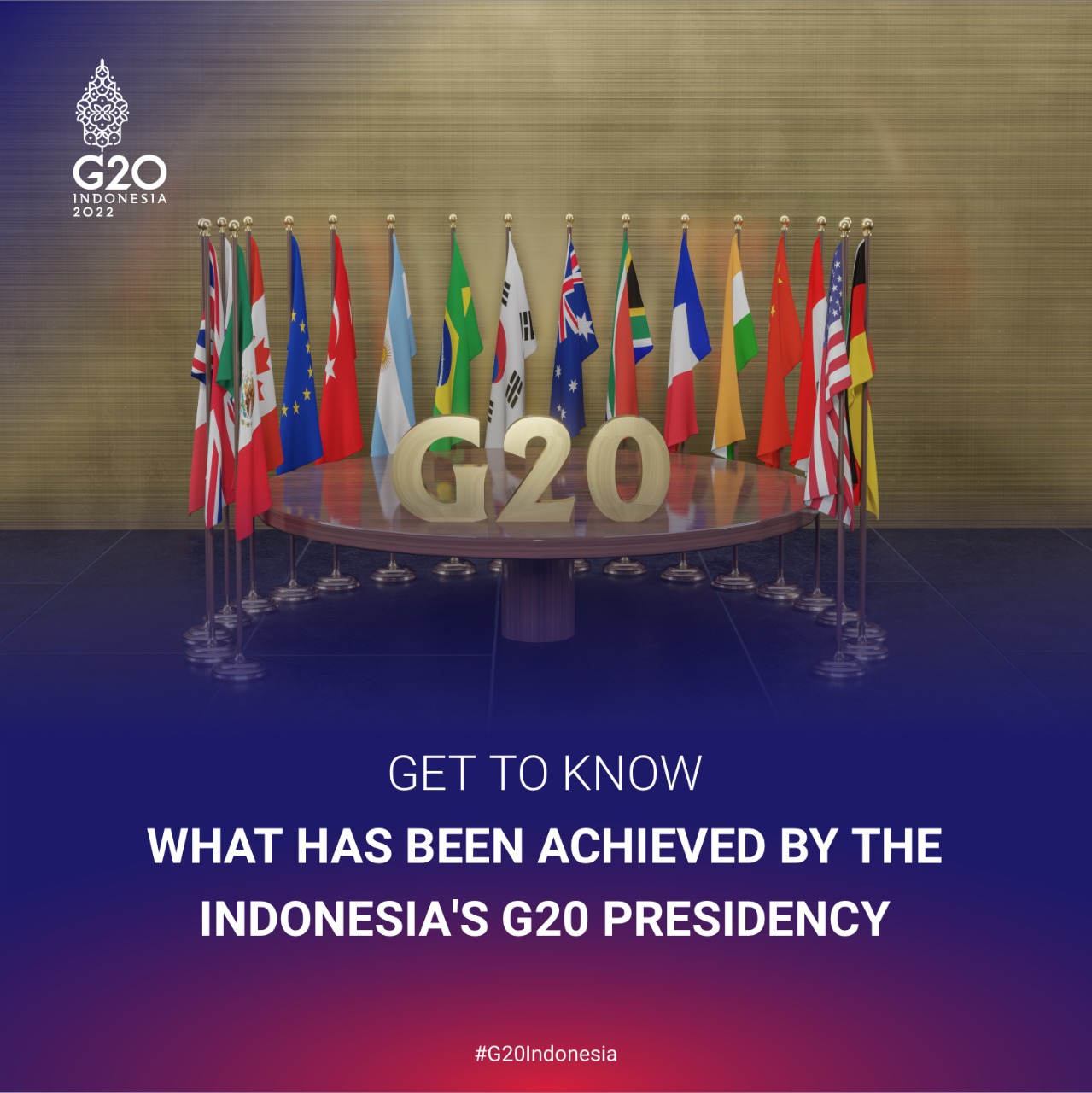 NEW DELHI: Prime Minister Narendra Modi will visit Indonesian city of Bali from November 14 to 16 to attend the G20 summit, the Ministry of External Affairs (MEA) announced on Thursday.

India will assume the Presidency of the powerful grouping from the current chair Indonesia on December 1.

The G20 or Group of 20 is an intergovernmental forum of the world’s major developed and developing economies.

The G20 summit will take place on November 15 and 16 in Bali and Modi is set to be among the top leaders attending it.

India is currently part of the G20 Troika (current, previous and incoming G20 Presidencies) along with Indonesia and Italy.