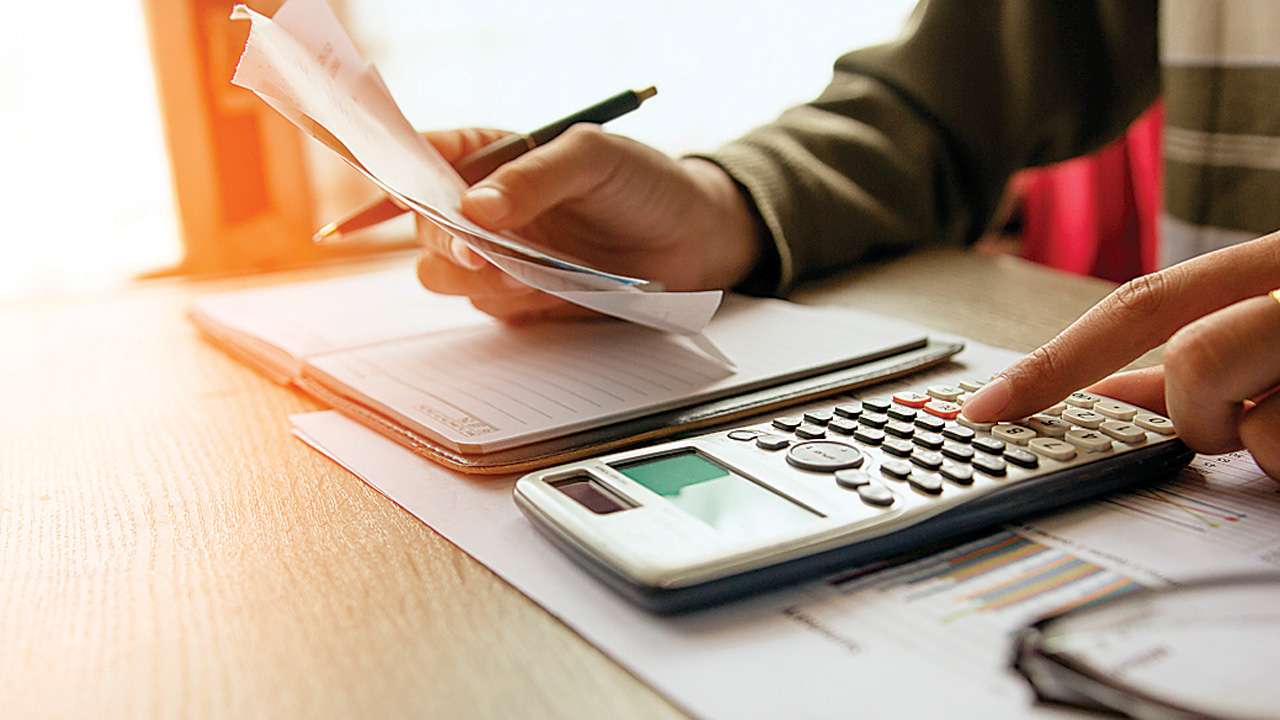 NEW DELHI: The net direct tax collection in April-August period of the current fiscal was 31.1 per cent lower on year-on-year (YoY) basis at over Rs 1.92 lakh crore, according to data provided by Minister of State for Finance Anurag Thakur in Lok Sabha.
During the same period of the last financial year, 2018-19, the net direct tax collection stood at over Rs 2.79 lakh crore.

On the other hand, the net indirect tax collection during the period under review fell 11.23 per cent to Rs 3.42 lakh crore, from nearly Rs 3.86 lakh crore in April-August FY20.

“The average gross GST collection in the FY 2020-21 has shown declining trend as compared to the previous financial year. This may be attributed to the Covid-induced lockdown and relief measures extended to the taxpayers by the government by way of waiving the interest, late fee and extending the return filing dates,” Thakur said in his written reply to a question in Lok Sabha.

He further stated that concerted efforts have been made by the government to improve tax compliance.

System based analytical tools and system generated red flag reports are being shared with central as well as state tax authorities to take action against tax evaders, the Minister added.