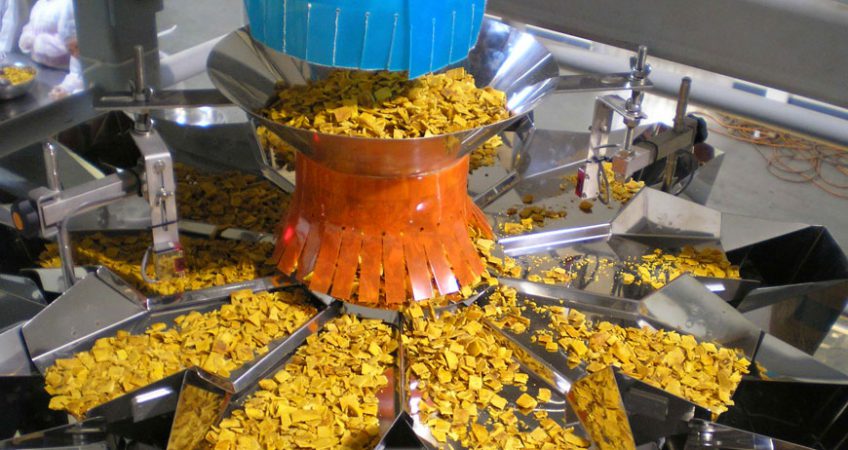 LUCKNOW: Uttar Pradesh Chief Minister Yogi Adityanath on Thursday said the new food processing policy to be soon introduced in the state will pay special attention to the concerns raised by the entrepreneurs in the MSME sector.

The chief minister, who attended the three-day-long national seminar and expo on Agro-based Micro, Small & Medium Enterprises (MSME) here, called upon the entrepreneurs attending the conference to get ready for the Global Investors Summit, which will take place in Uttar Pradesh in February, an official release issued here said.

Stressing that UP today is a state with endless potential, he said ,”I am pleased to learn that everyone in UP is considering the opportunities in the field of food processing. Many of you have already scripted stories of success in this sector. I congratulate all entrepreneurs who worked in the field of MSME and food processing industries and contributed to carrying out Prime Minister Modi’s resolve to double the income of ‘Annadatas’ (farmers).”

Maintaining that only with a ‘Beej Se Bazar Tak’ approach, “we can create employment and also fulfil the resolve of increasing the income of the farmers”, the chief minister said the resolve to make UP a USD 1 trillion economy will be fulfilled only when the work in every sector here is completed effectively with full commitment.

Stating that Uttar Pradesh is very fortunate that it already has a huge cluster of MSMEs with as many as 90 lakh units, the chief minister said the state government is coming up with a new policy for each sector separately to give impetus to various sectors of industries.

“Through the sectoral policies, many incentives are being given by the government. The government has brought more than 25 policies so far. Today, the Nivesh Mitra Portal in Uttar Pradesh is the single window platform offering the most services in the nation,” he said.

The Chief Minister said that the government is going to take some new steps to promote food processing in the Food Processing Policy 2022. This will make it easier for farmers to earn better prices by selling their produce straight to the processing sector, he said.

“We will seriously consider your proposal to exempt such produce from mandi duty and cess. In the new processing policy, the government will take full care of the interests of the enterprises associated with the food processing industry,” he said.