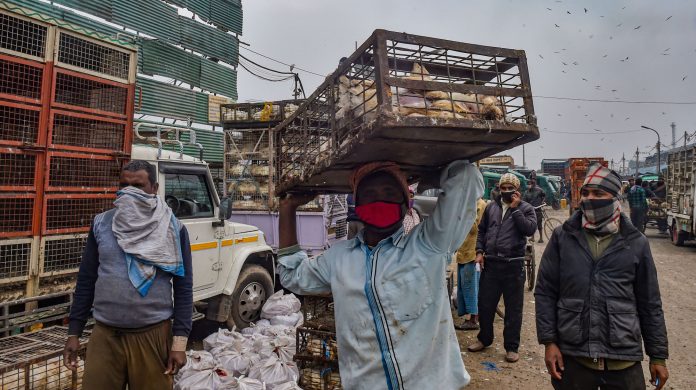 It appears to be appropriate to require the DPCC, in coordination with other authorities concerned, to identify the violators, initiate prosecution, stop polluting activities and recover compensation for the past violations, following due process of law, the green panel said.

The tribunal said effluent generated in the process needs to be treated and treated waste needs proper utilisation/disposal through an appropriate conveyance system.

Silting norms need to be evolved and followed in the complex, which is in the vicinity of Ghazipur landfill site and residential area, it said.

A joint committee comprising of CPCB, DPCC and District Magistrate (East) may verify the ground situation and furnish an action taken report in the matter within three months, the bench said.

The DPCC will be the nodal agency for coordination and compliance, the NGT said, adding that the joint committee may hold its first meeting within 15 days from today and may undertake visit to the site.

While directing that other proceedings may be conducted online, the green panel asked the committee take stock of the situation with reference to earlier reports also and ascertain updated remedial action in the matter.

The report may inter-alia mention the level of water and air pollution, status of waste management, action plan of the individual units The Committee may also report whether the existing operators will shift to new complex and impact thereof. The report may be filed by e-mail, the bench said.

The tribunal was hearing a plea filed by Shreya Paropkari and others against damage to environment by activities in Ghazipur Murga Mandi under the control of the Delhi Agricultural Marketing Board.

It is stated that the said market is one of the biggest livestock trading markets in Asia as well as the largest chicken slaughter hub situated in the National Capital Territory Region of Delhi.

The plea alleged that it is carrying out illegal slaughters causing severe damage to the environment without any permission of the authorities concerned, in complete violation of the applicable laws.