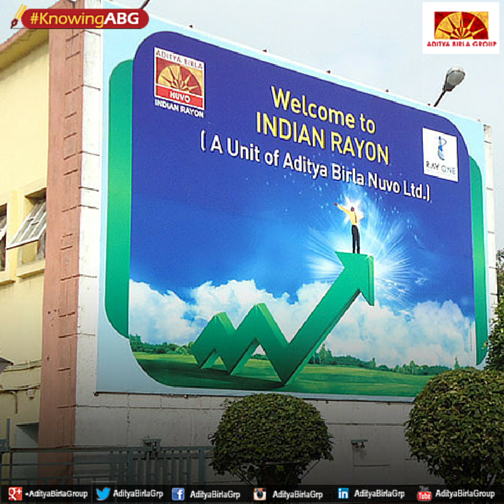 We are of the view that since the pleadings have been filed long back, without expressing any final view on the rival aspects, it is necessary to ascertain the latest status on the ground by appointing an independent Committee, the bench said.

“The joint Committee may visit the plant and the site of disposal of the effluents within one month, look into the compliance of relevant parameters and furnish its report to this Tribunal within three months by e-mail, the NGT said.

The tribunal was hearing a plea filed by Protection of Environment and Public Service Committee alleging violation of environmental norms by Indian Rayon (A unit of Aditya Birla Nuvo Ltd.) at Junagadh-Veravel, Gir Somnath district in Gujarat.

According to the applicant, the damage is done to Deveka River at Gir Somnath and the company was discharging hazardous chemicals into the sea as well as the river.

The unit was generating electricity for which Environmental Clearance (EC) was granted on June 22, 2015, inspite of opposition of the inhabitants, it said.

There is dumping of fly ash at public places and there is also air pollution, the plea claimed.