NHB’s move to ban subvention scheme must be withdrawn: CREDAI 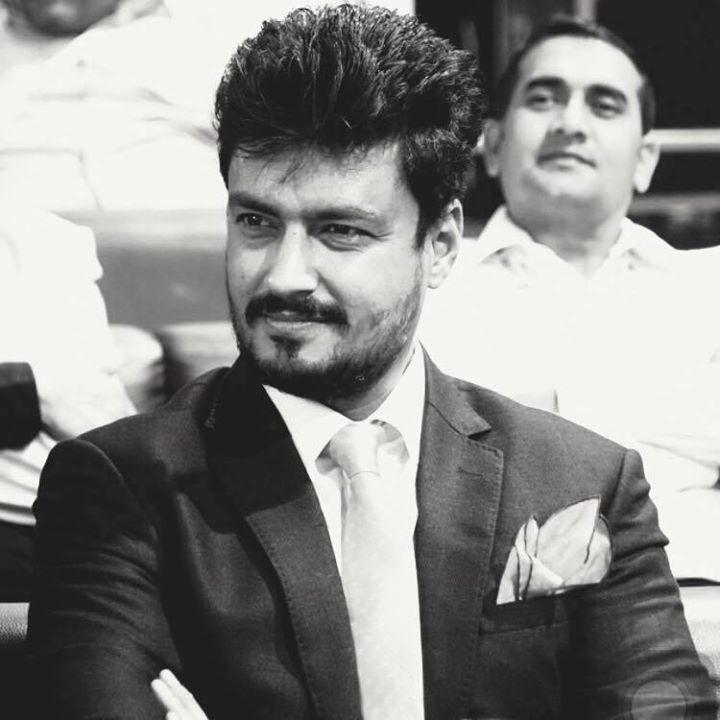 NHB’s move to ban subvention scheme must be withdrawn: CREDAI

CREDAI President Satish Magar demanded that interest rate on home loan be brought down to 7.5 per cent to boost housing demand. The additional deduction of Rs 1.5 lakh on home loan interest, announced in the Budget, should be provided to all borrowers without any cap of Rs 45 lakh apartment price.

The direction was issued by the NHB in view of several complaints of frauds allegedly committed by certain builders using subvention schemes.

“The restriction on subvention scheme was an impulsive decision of the government,” Shah said here at CREDAI’s national conference NATCON here.

He termed the decision as “immature” and said it was taken without any consultations with stakeholders.

Shah demanded that the restriction on this scheme be withdrawn as it was for the benefit of homebuyers.

With multi-year slowdown in housing demand, real estate developers and banks introduced the subvention scheme to boost sales of apartments. Homebuyers did not have to bear house rent and interest on home loan because of this scheme.

On challenges faced by the sector, CREDAI Secretary Pankaj Goel said the liquidity crunch is the main issue at this point, with banks and non-banking financial companies (NBFCs) not lending to developers.

He said the real estate regulators established under RERA should be the first point for redressal of homebuyers’ grievances.

Real estate regulators could refer the matter to the National Company Law Tribunal (NCLT) for insolvency process or any courts, if matters remain unresolved, Goel said.

In its circular, NHB had said, “Based on a review of the matter, HFCs are advised to desist from offering loan products involving servicing of the loan dues by builders/developers etc. on behalf of the borrowers.”

It had clarified that the stipulation related to subvention scheme would also be effected in cases wherein the HFC is yet to commence disbursements under the sanctioned case.