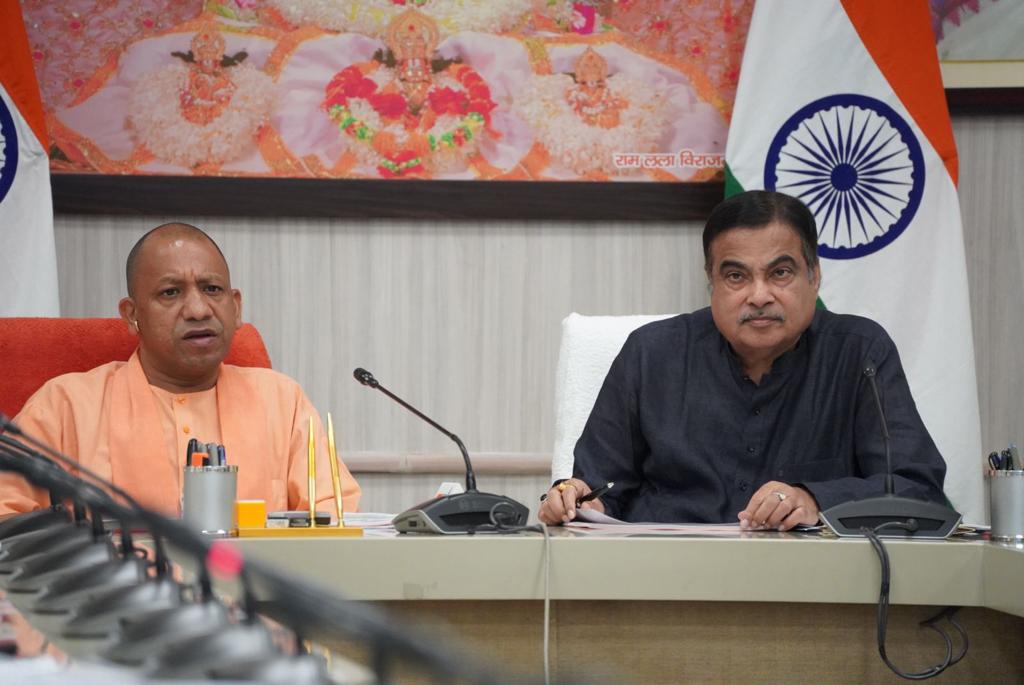 NEW DELHI: Union Road Transport and Highways Minister Nitin Gadkari on Saturday announced projects worth Rs 7,000 crore for Uttar Pradesh and said that by 2024, the road infrastructure of the state will be at par with that of the US.

After the inauguration of the 81st session of the Indian Road Congress (IRC), Gadkari said a total of Rs 5 lakh crore will be invested on roads in Uttar Pradesh before 2024, an official release said.

Stating that a gift of Rs 7,000 crore is being given to Uttar Pradesh, he said this includes the Shahabad bypass-Hardoi bypass of Rs 1,212 crore, Shahjahanpur to Shahabad bypass of Rs 950 crore, Moradabad to Kashipur National Highway (Rs 2,007 crore), 13 railway over bridges (Rs 1,000 crore), among others.

Gadkari said that by 2024, the road infrastructure of Uttar Pradesh will be at par with that of America.

For achieving the target of USD 5 trillion economy, as directed by Prime Minister Narendra Modi, the road network is most important, Gadkari said.

The need of the hour is to use “waste” for road construction without harming the environment in Uttar Pradesh, the minister added.

He stressed that along with economy, attention must also be paid to the environment.

The Union minister also appealed to the people to use CNG, ethenol, methanol and electric vehicles instead of diesel and petrol vehicles, which he said will also make fares cheaper.

Today we are making one lakh litres of bioethanol from stubble and are also working on manufacturing bio-CNG from it, he said.

Terming green hydrogen as the need of the future, Gadkari said if work on this technology is done in 117 aspirational districts of the country, then it will help them become financially strong and generate employment, the release added.