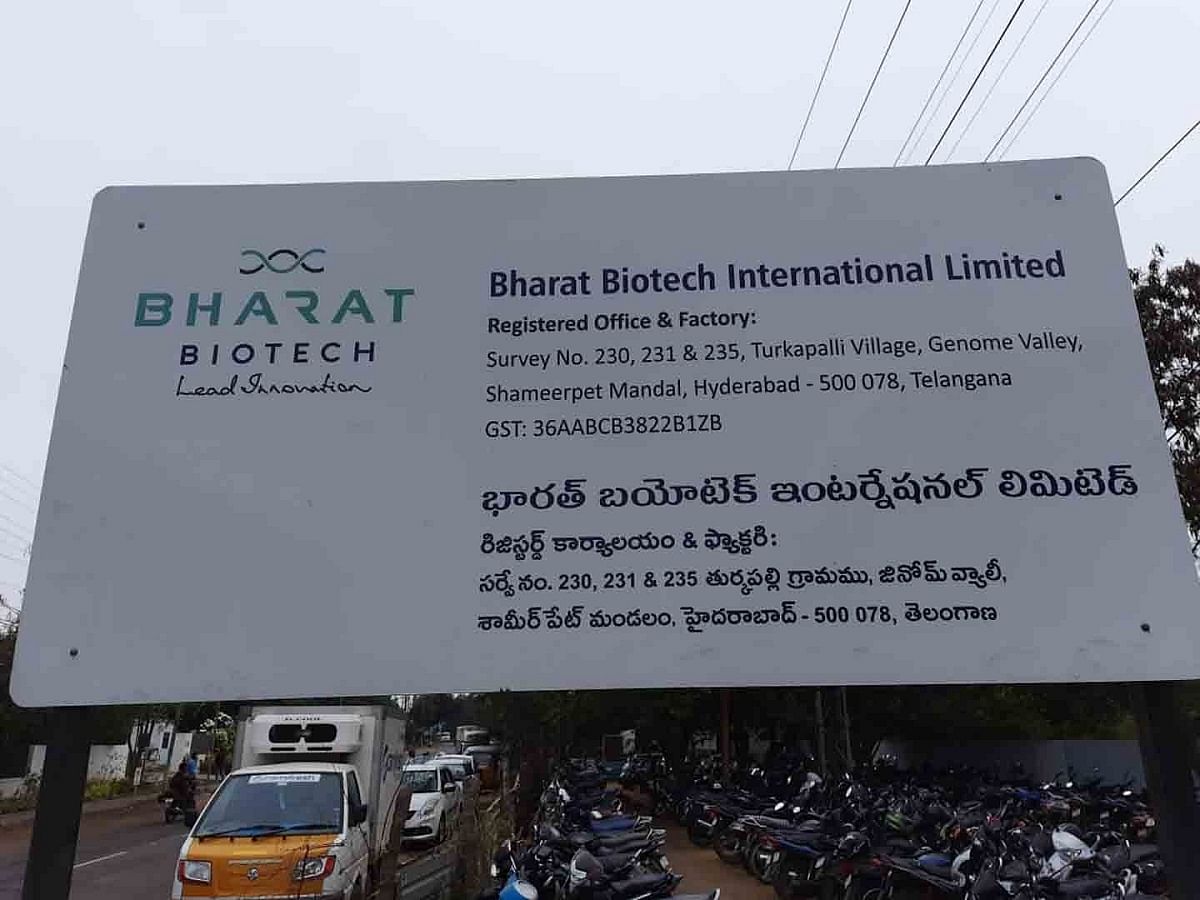 NEW DELHI: Maharashtra Deputy Chief Minister Ajit Pawar on Monday dismissed the allegation that he has diverted a Bharat Biotech project of manufacturing COVID-19 vaccines to his home district Pune.

He said the plant was being set up in Pune following a Bombay High Court decision in this regard.

Pawar is the guardian minister of Pune.

Pawar issued a statement after BJP MLA from Nagpur Krishna Khopde reportedly alleged that the deputy CM diverted the project to his home district.

“The Bombay High Court itself ordered to allot a place in Manjari in Haveli taluka of Pune to Bharat Biotech for manufacturing vaccine against COVID-19. Being the guardian minister, I have discharged the responsibility of obeying the court,” Pawar said.

The senior NCP leader said he would have been equally happy if Bharat Biotech was allotted a space anywhere else in the state.