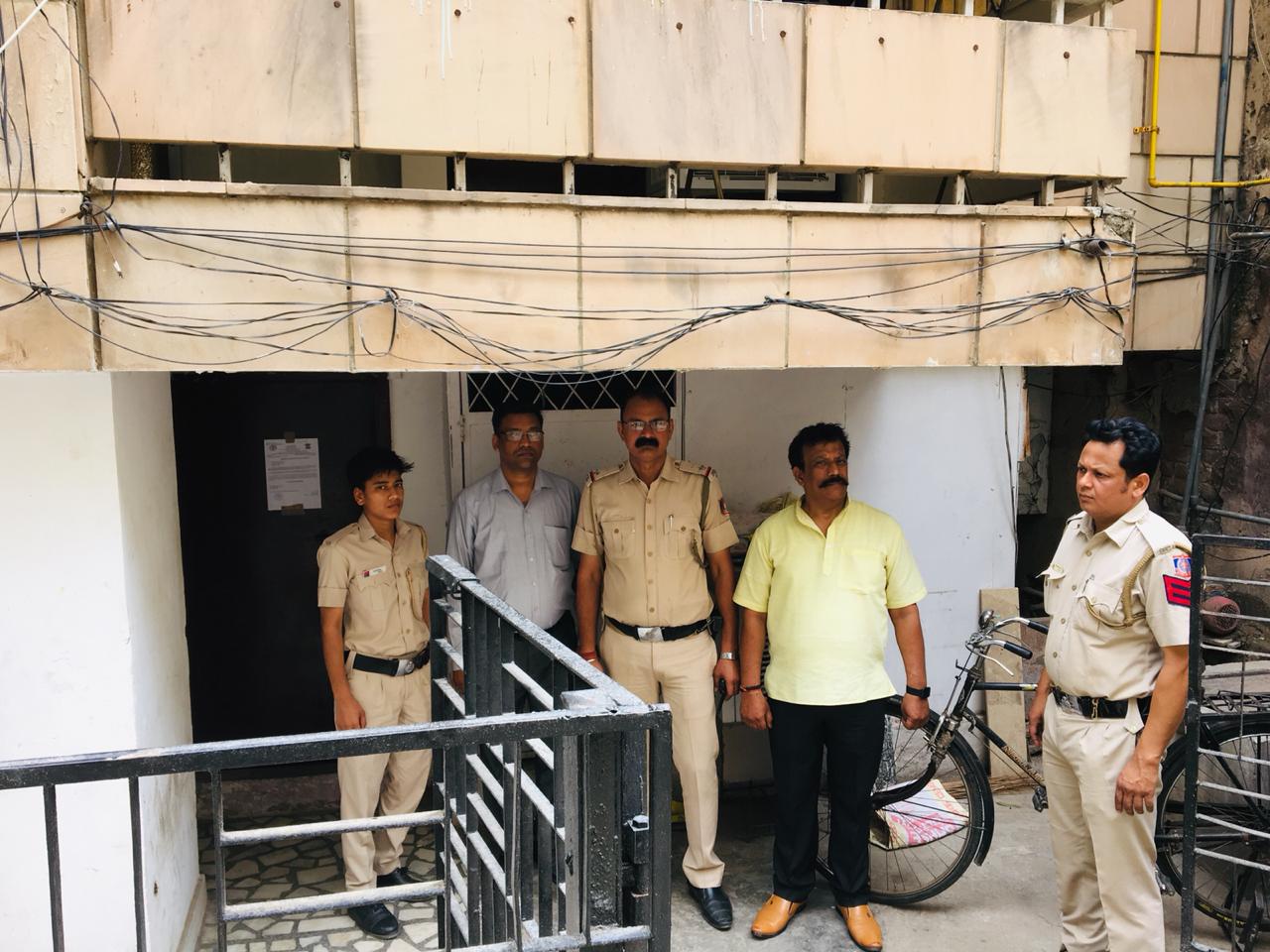 NEW DELHI: A Delhi-based construction company on Thursday faced the wrath of recovery department of provident fund for failure to pay dues to its employees.

The provident fund department attached the office of Deewan Chand Builders Pvt Ltd in South Delhi’s Greater Kailash locality along with a Mercedes Benz car and a Maruti Suzuki car.

It also took a cheque of Rs 2.05 crore from the construction company towards the pending dues.

Regional Provident Fund Commissioner (RPFC) 2 (Central Delhi) Kumar Punit said that the department has made all efforts to recover the dues from PF defaulters.
Crackdown

“In our ongoing recovery drive, we have attached the office premises of Deewan Chand Builders at S-11 basement of Greater Kailash 2 in south Delhi. A Mercedes Benz and a Maruti Suzuki car were also attached at the company director’s residence in the same locality. The action was taken after Mr Vikram Kumar (Company’s director) failed to pay the dues,” Regional PF Commissioner 2 Kumar Punit said.

Under 7A of the Employees’ Provident Funds and Miscellaneous Provisions Act, 1952, that determines the monies due from employers, the company had to pay Rs 2,05,38,982 to the provident fund department. After failing to pay the dues on time, the recovery wing got the charge to recover the money on 1st April.

Officers on duty also confirmed that no one was arrested in this case.