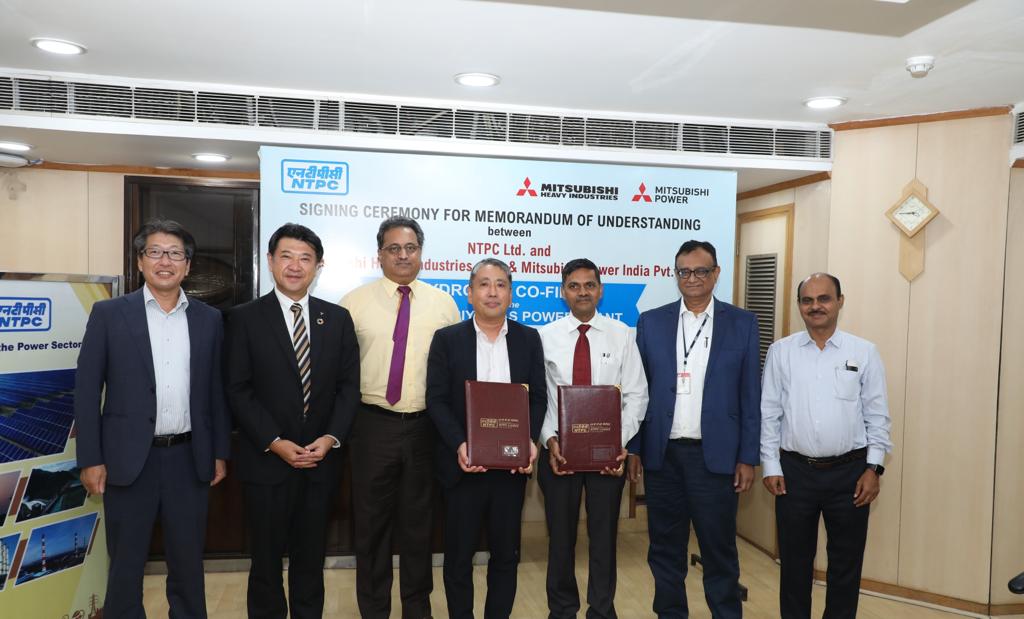 Achieving decarbonizing targets requires a concerted and wide-ranging roadmap across all energy intensive sectors. As a part of this road map, hydrogen co-firing in gas turbines can play a key role in reducing CO2 emissions. NTPC Ltd., being the largest power generator in India, intends to play a major role in energy transition and achieving the COP26 commitments. As a part of this initiative, NTPC is exploring various new hydrogen generation technologies along with hydrogen usage so as to ensure future readiness, develop the required capabilities, and technical expertise, and align with the national decarbonizing and hydrogen mission targets.

“NTPC is committed to play a key role in India’s energy transition journey as the country marches ahead to achieve the net-zero target and climate goals. NTPC is pioneering various hydrogen-related initiatives and is carrying out R&D works in this field so as to bring in a technology which can provide green, affordable, reliable and sustainable power for all. This MoU is one of the few steps taken by NTPC to meet these targets. We believe that partnering with MHI Limited which has global expertise in this technology will help us meet our objectives under the National Hydrogen Mission.” said, Manish Kumar Srivastava, Executive Director, NTPC Ltd.

“The momentous event of the signing of the MOU signifies the focus of NTPC and Mitsubishi Heavy Industries towards achieving the goal of decarbonisation of the power generation sector and their commitment to addressing the pressing issue of climate change.” said Tatsuto Nagayasu, CMD, Mitsubishi Power India.