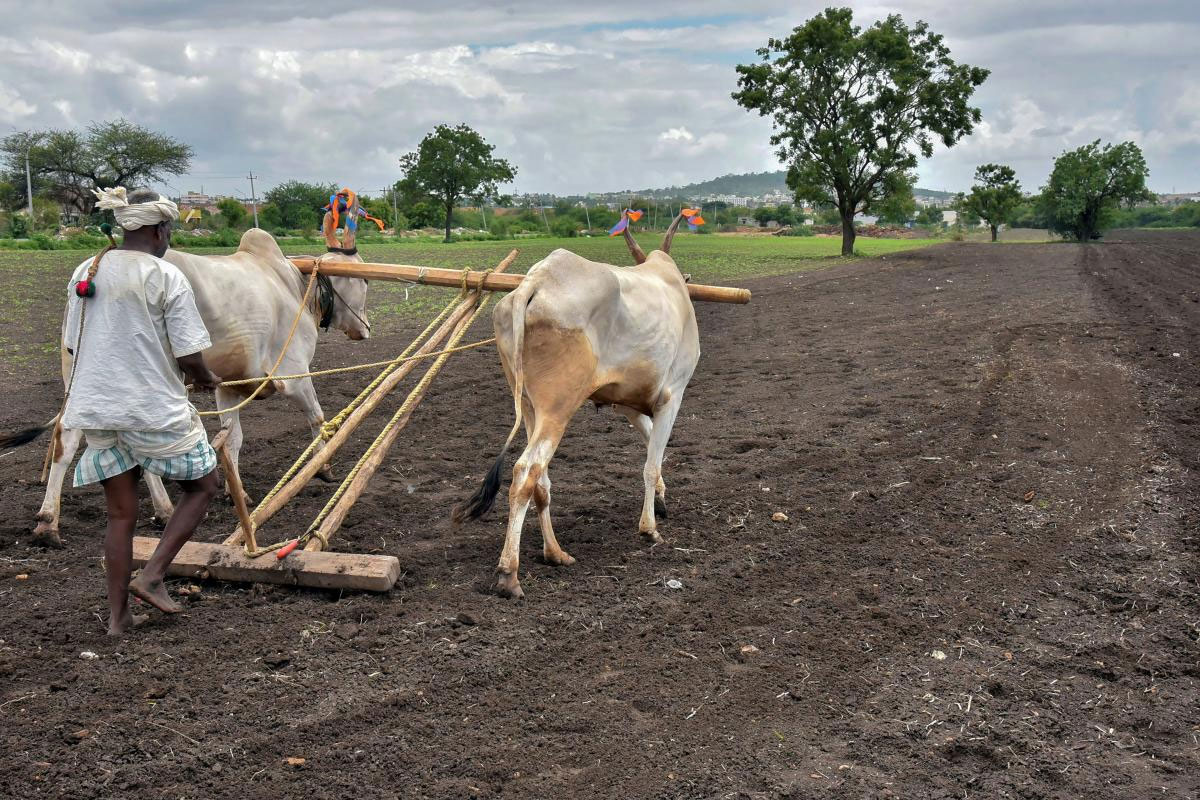 NEW DELHI: The number of farmers who committed suicide dropped to 5,579 in 2020 as compared to 5,957 in the previous year, Agriculture Minister Narendra Singh Tomar informed Parliament on Tuesday, citing the latest NCRB report.

The National Crime Records Bureau (NCRB), which functions under Ministry of Home Affairs, has not given “separate reasons” for farmers’ suicide in its 2020 report, the minister said in his written reply to the Lok Sabha.

Of the total number of farmers’ suicides committed during 2020, maximum 2,567 cases were reported from Maharashtra, followed by 1,072 cases from Karnataka, Andhra Pradesh (564), Telangana (466), Madhya Pradesh (235) and Chhattisgarh (227), as per the NCRB data placed before the Lower House.

Tomar further informed the Lower House that the government has not received any reports on farmers committing suicide due to unavailabilty of fertiliser in the country especially in Madhya Pradesh. He said state governments provide relief to families of farmers who commit suicide.

Agriculture being a state subject, the Centre supplements efforts of states through appropriate policy measures for development of the farm sector, he added.