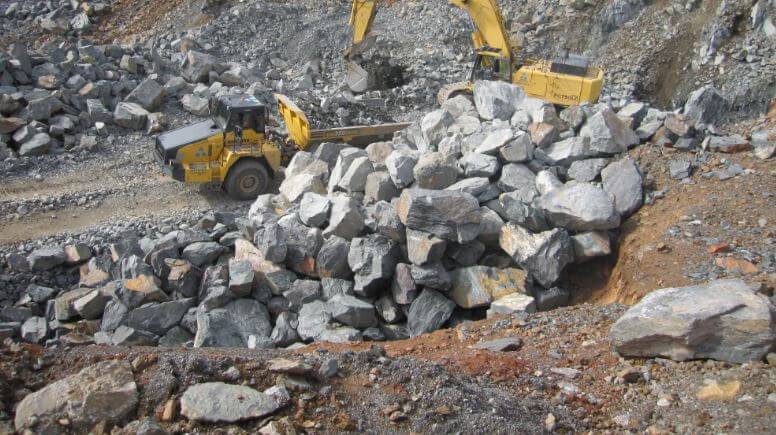 BHUBANESWAR: The Odisha cabinet on Thursday approved a proposal to bring lime stone under the purview of Long-Term Linkage (LTL) policy, in a bid to streamline its supply to the industries of the state.

The proposal to bring lime stone under the LTL policy was put forth by Industrial Development Corporation Of Odisha Limited, which has been merged with OMC, Mohapatra explained.

Maintaining that the move will enhance limestone production and ensure its optimum utilisation, Mohapatra said the state exchequer, in turn, will be benefited.

The cabinet, during the day, also approved financial bids for construction of 40 Lift Irrigation Schemes with intake points on different rivers in the districts of Keonjhar, Kalahandi, Bolangir, Bargarh, Gajpati, Jajpur, Kendrapara, Angul and Cuttack. These projects will be executed with an investment of Rs 1879.61 crore, including maintenance and operational costs.

This storage structure will check flood in Kochila river and rejuvenate Baitarani. It will also fulfil drinking and domestic needs of a section of people in Bhadrak and Jajpur.

The chief secretary said that other important decisions taken by the cabinet included sanction of lease of a five-acre government land free of premium for establishment of Central Research Institute in Homeopathy (CIRH), another 50 acres for in infrastructure development favour of Rajendra University, and 3.125 acres for establishment of National Centre for Disease Control (NCDC).