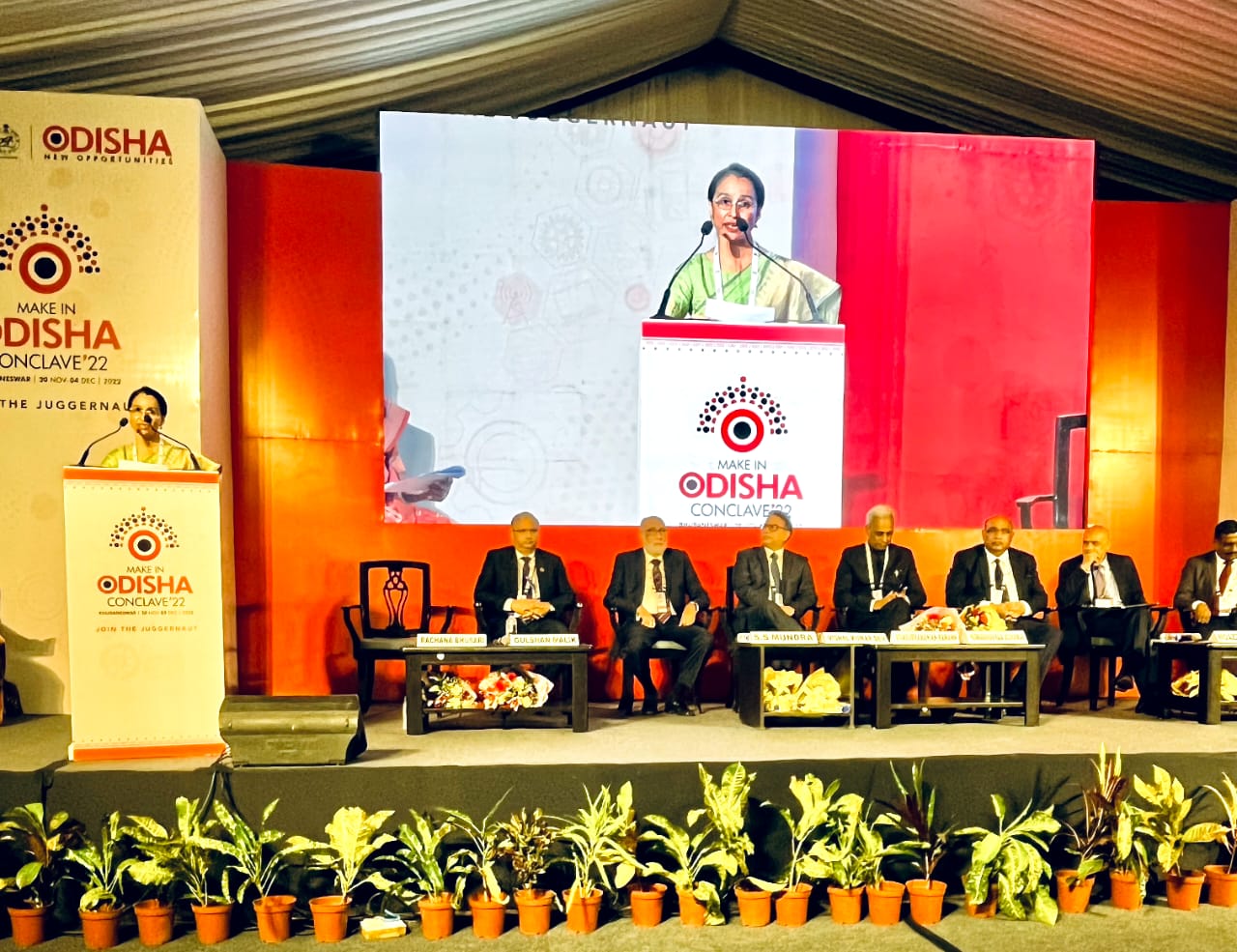 BHUBANESWAR: The Odisha government said that it has bagged 325 investment proposals valued at over Rs 8.90 lakh crore till the fourth day of the ongoing business summit.
Four new projects were inaugurated during the five-day ‘Make In Odisha Conclave 2022’ that began on November 30, and the groundbreaking of four others was also done, a senior official said.

“We had received 145 investment proposals worth Rs 7.26 lakh crore by Thursday. On Friday, the state got 180 more with a proposed value of Rs 1.70 lakh crore,” Odisha’s Industries Secretary Hemant Sharma told reporters here.

The metal, mineral, ancillary and downstream sectors received the highest number of investment proposals at 46, followed by agriculture and food processing at 43, Information Technology at 24 and power and renewable energy at 22.

The proposed investments worth over Rs 8.90 lakh crore, if implemented, will create employment opportunities for 3,78,446 people, Sharma said.

The state had signed 21 MoUs with various companies on Thursday, while several agreements were made in verticals such as skill development and training on the third day of the business conclave, the official said.

Addressing a business leadership talk at the summit, Odisha’s Steel and Mines Minister Prafulla Kumar Mallick said that the state’s abundant mineral resources create “immense opportunities” for investors, but conservation of environment is the key.