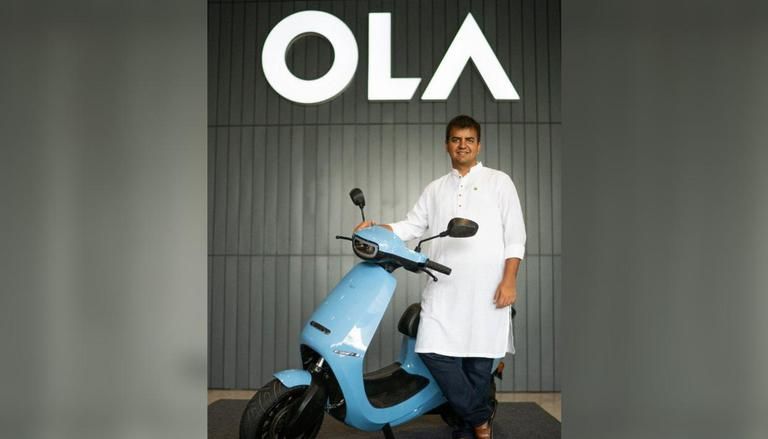 NEW DELHI: Ola co-founder Bhavish Aggarwal on Monday said its electric scooter factory will be run entirely by women and employ over 10,000 women at full scale.

“Aatmanirbhar Bharat requires Aatmanirbhar women! Proud to share that the Ola Futurefactory will be run ENTIRELY by women, 10,000+ at full scale! It’ll be the largest all-women factory in the world!! Slightly smiling face,” he said in a tweet.

He also shared a video featuring the first batch of women hired to work at the facility.

In a blogpost, Aggarwal said the company welcomed the first batch this week and “at full capacity, Futurefactory will employ over 10,000 women, making it the world’s largest women-only factory and the only all-women automotive manufacturing facility globally”.

This is the first in a series of initiatives Ola is undertaking to create a more inclusive workforce and provide economic opportunities for women across the board, he added.

Aggarwal said the company has invested significantly to train and upskill them in core manufacturing skills and they will be responsible for the entire production of every vehicle manufactured at Ola Futurefactory.

“Enabling women with economic opportunities improve not just their lives but that of their families and indeed the whole community. In fact, studies show that just providing women parity in the labour workforce can grow India’s GDP by 27 per cent,” he said.

He pointed out that in manufacturing, the participation of women remains the lowest at just 12 per cent.

“For India to be the world’s manufacturing hub, we must prioritise upskilling and generating employment for our women workforce,” Aggarwal added.

Ola had announced a Rs 2,400-crore investment last year for setting up its first electric scooter factory in Tamil Nadu. Touted to be the world’s largest scooter manufacturing facility, the company had stated that it would initially start with 10 lakh annual production capacity and then scale it up to 20 lakh, in line with market demand, in the first phase.

When fully completed, Ola Electric had claimed that its plant would have an annual capacity of one crore units, “that is 15 per cent of the world’s entire total two-wheeler production”.

The company had, on August 15, unveiled its Ola S1 electric scooter in two variants — S1 and S1 Pro — at Rs 99,999 and Rs 1,29,999, respectively (ex-showroom including FAME II subsidy and excluding state subsidies).

While the sale was to start on September 8, it postponed the sale process by a week to September 15 as it faced “technical difficulties” in making the website for purchases live for customers.