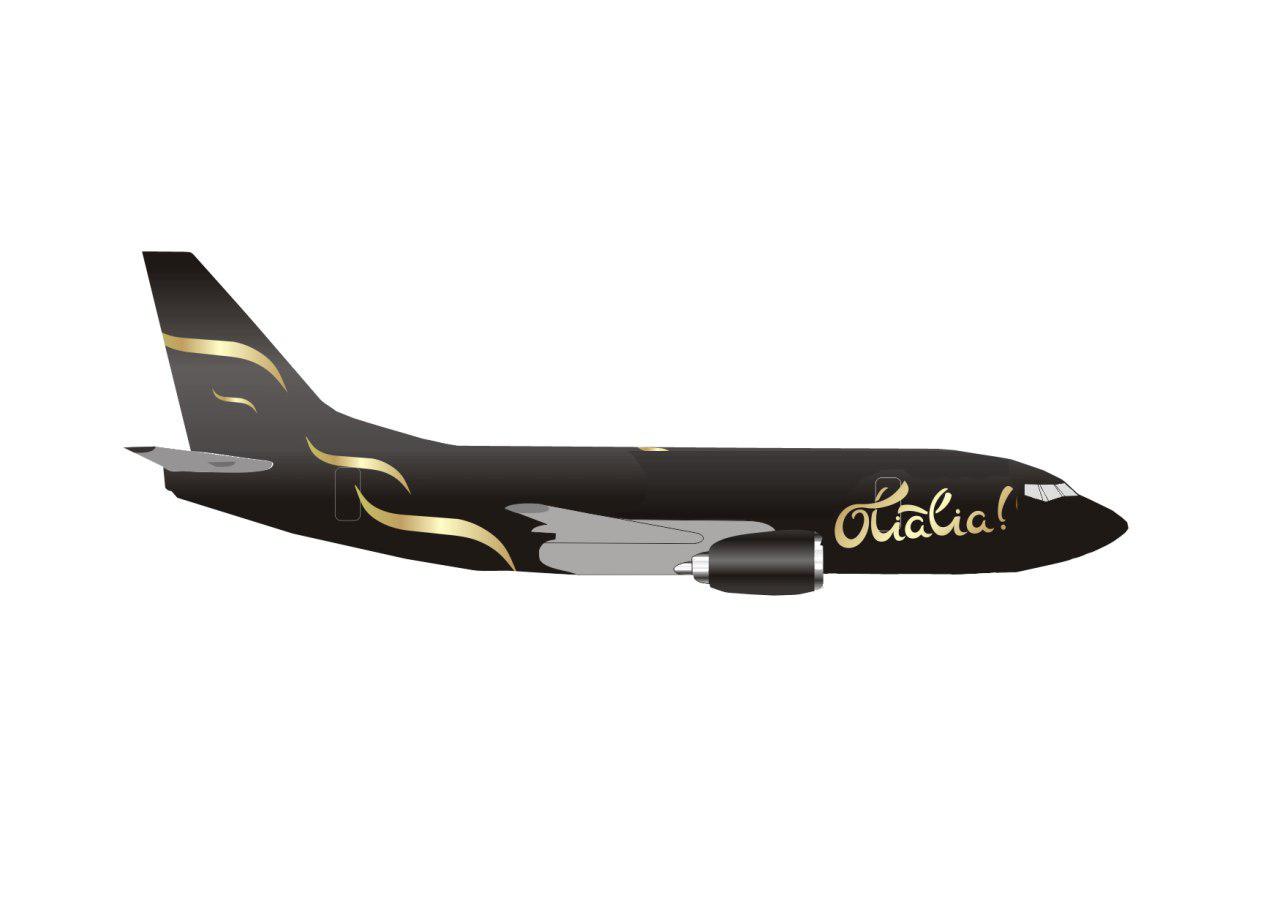 Overwhelmed with the idea of making inroads in a sector that is still in its nascent stage in the country, both the companies are hoping to achieve new heights by fulfilling the dream of making life convenient for those who wish to travel in style. ‘Olialia Sky’ JV plans introduce luxury business jets service with six private business jets & six helicopters to be operated across India.

Olialia Sky would be dedicated to the private sector, for business charters. The aircrafts will be located in the different parts of the country so that positioning and depositioning of business jets and helicopters can be done at rapidly via the shortest path to the destination.

Together, the JV is investing Rupees 200 crore (US$ 25 million) to acquire 6 executive business jets such as Beechcraft B-200, Cessna Citation & Dassault Falcon and 6 helicopters.

Aerojet Aviation has received a NOC from Ministry of Civil Aviation on the 10th of June 2019 to operate in the NSOP category (Non Scheduled Operators’ Permit).

NSOP license permits the air-charter operator to offer non-scheduled air transport services of passengers at an hourly or per mile or kilometre charge for chartering the entire aircraft along with crew. It may hold domestic or international licences or both and operates under the regulations prescribed by the Civil Aviation Authority.

The air service will be operated as per the directives of the DGCA. The Olialia Sky joint venture plans to recruit beautiful blonde European flight attendants for Olialia Sky.

‘The proposed joint venture with Aerojet Private Limited will be based on joint sales effort, sharing of resources, collaborated procurement and knowledge transfer. All of these shall enable Olialia Sky to leverage cost advantages and economies of scale to the eventual benefit of our guests, as well as our employees’, said Anca Verma Chairperson.

‘We’re very pleased to have found the best JV partner in Olialia World – a conglomerate that shares so many of the same values for conducting business in a way that earns the trust and we look forward to bringing the Olialia experience to our customers by offering luxury, world-class services’, said Dinesh Aneja, of Aerojet Aviation Private Limited.

Anca Verma was formerly Miss Romania Universe and a European Supermodel before settling in India after her marriage. She is the Chairperson of ‘Olialia World’ a multinational FMCG corporation with interests in infrastructure, hospitality, aviation and financial services sectors which has been valued at US$ 2 billion in Europe

In 2017 Olialia World was awarded the contract to build, own, transfer (BOT) Maldives International Airport at Shaviyani Atoll with an investment of US$ 500 million. This airport would be known as ‘Olialia International Airport’ for 50 years, and having extension clause for further with the acceptance of Maldivian Government. Close to the international airport in Maldives, the company is developing another island into a five-star deluxe hotel called the Olialia Island Resorts that will be staffed only by women.

Dinesh Aneja, a successful entrepreneur started his career with the Automobile Industry followed by a business in scrap imports and so on, has many achievements to his name. He is a known personality in the entertainment industry. Danj Entertainment Inc’s (DANJ Calendar) has been making news for past couple of years due of its exotic locations and top models featured in its series. Riding high on his childhood dream to rule the skies, he is all set to make a mark in this industry as well.