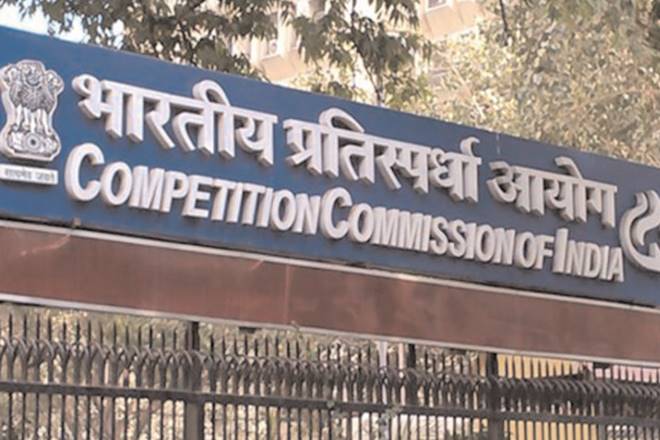 NEW DELHI: The Competition Commission of India (CCI) on Tuesday said it has appointed Pramod Kumar Singh as its secretary.

Prior to this, P K Singh was adviser (law) to the competition watchdog, said a CCI official.

In September, the fair trade regulator had invited applications for appointment to the post of secretary from eligible candidates.

However, in the case of selection of departmental candidate, appointment of the candidate will be made on promotion basis with five years of experience as adviser to the CCI, the regulator had said in a notice.

In a tweet on Tuesday, the fair trade regulator said: “Shri P K Singh appointed to the post of Secretary, Competition Commission of India.”

The secretary would act as the nodal officer for the Commission for making or receiving all statutory information and entering into the any formal relationships including signing of memorandums with any foreign agency or other agency with prior approval from Commission and government, CCI said.

The Commission was established in 2003 to replace the erstwhile Monopolies and Restrictive Trade Practices Commission.

The fair trade regulator draws its power from the Competition Act, 2002, and has been empowered to check anti-competitive behaviour and regulate mergers and acquisitions. 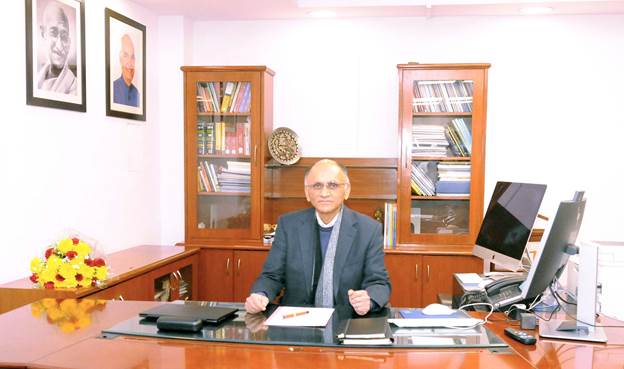 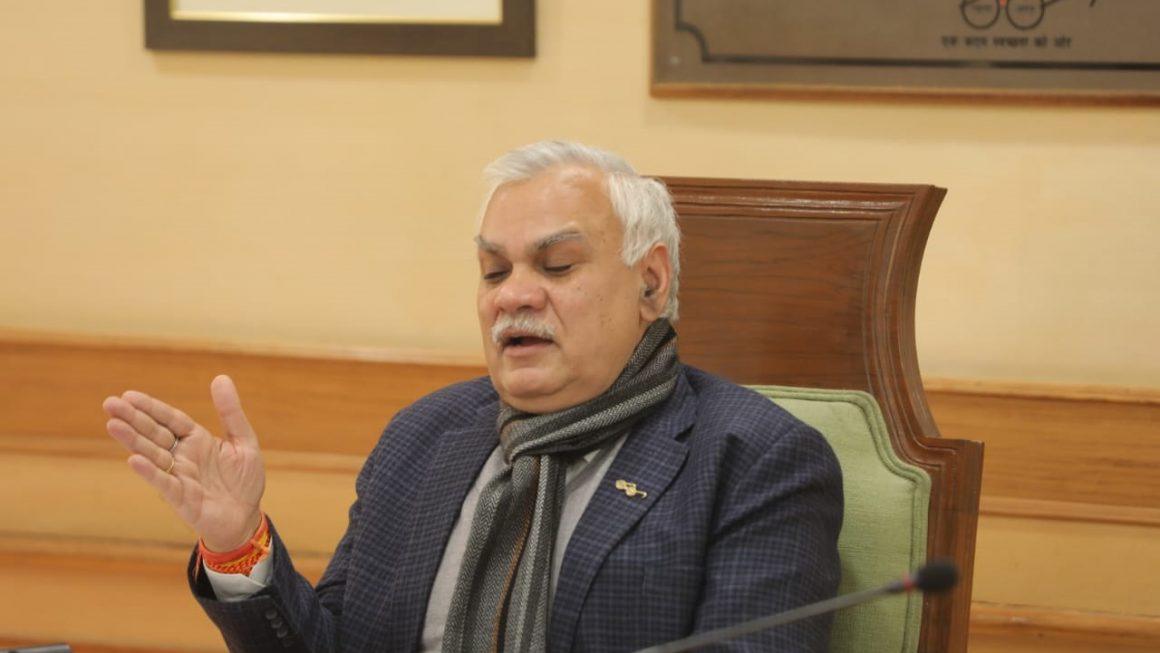 NEWS People movement
December 30, 2021By NBM Team
Back To Top