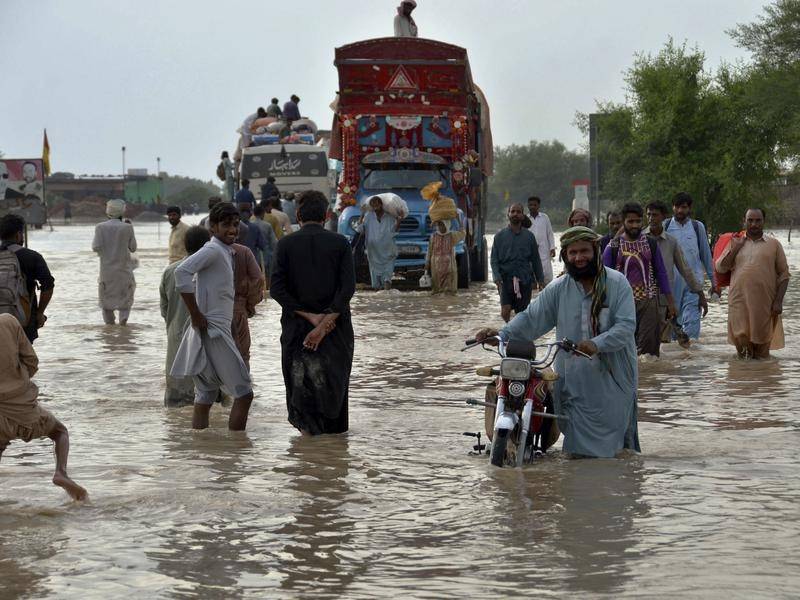 ISLAMABAD: Pakistan’s health ministry on Tuesday approved the purchase of over 6 million mosquito nets from India, as the country scrambles to contain the spread of malaria and other vector-borne diseases due to the unprecedented floods, according to a media report on Tuesday.

The World Health Organisation (WHO) is using financial resources provided by Global Fund to acquire the nets for Pakistan, according to Geo.tv.

The WHO officials said they are planning to obtain mosquito nets as early as possible and are hopeful that these would be obtained by next month via the Wagah route, the report said.

More than 1,700 people were killed, 33 million displaced and a third of the country was submerged under water in the worst floods to hit Pakistan, brought about by unprecedented rains since mid-June.

In September, the World Health Organisation (WHO) warned that a surge in diseases like malaria can cause a “second disaster.”

Last week, the WHO warned of 2.7 million malaria cases in 32 districts in flood-hit Pakistan by January 2023.

Malaria is spreading at a rapid pace in 32 flood-affected districts of the country where thousands of children are infected with the mosquito-borne disease, officials said.

The official said they had requested the Global Fund for the arrangement of mosquito nets for the 26 most-affected districts of Sindh, Punjab and Balochistan, where Plasmodium Falciparum cases were reported.

In response, it offered to procure these nets from India if the Pakistan government approved such a move.

Relations between India and Pakistan have been strained over the Kashmir issue and cross-border terrorism emanating from Pakistan.

Bilateral ties nosedived after India abrogated Article 370 of the Constitution, revoking the special status of Jammu and Kashmir and bifurcating the State into two Union Territories on August 5, 2019.

Trade ties between Pakistan and India have largely been frozen since then.