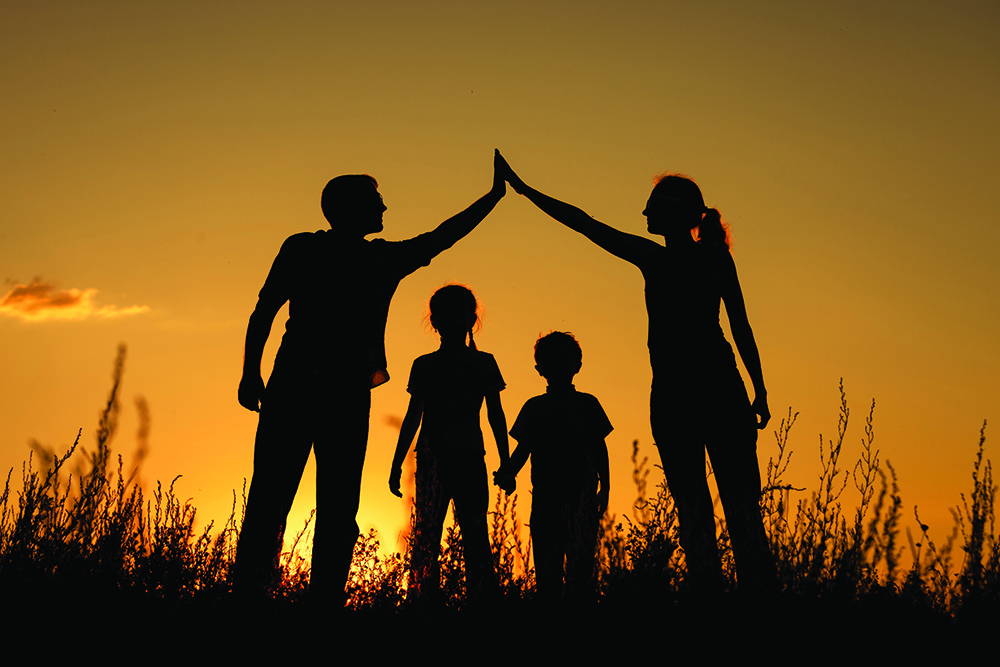 KOLKATA: West Bengal Minister of State for Women and Child Development and Social Welfare Sashi Panja on Friday said that the state government has ample facilities, including economic assistance, for those parents who are unable to raise their children because of poverty.

“We have so many schemes for children who are born in poor families in West Bengal. In case some of the parents cannot raise their children because of monetary crisis we have a facility to assist them with a monthly amount of Rs 2,000 for meeting all the basic expenses of the baby. This is called ‘preventive sponsorship’. They just have to meet certain guidelines to avail the sponsorship,” Panja told IANS in an interview.

The minister said the parents can meet the Child Welfare Committee (CWC) officials at the block level and apply for the sponsorship.

In a shocking incident, poor parents sold their eight-month-old daughter for just Rs 4,000 in West Bengal’s West Midnapore district due to a major financial crunch during the lockdown, police said.Police said preliminary investigation suggested that the family was living in acute poverty amid the Covid-19 pandemic and dwindling income. During interrogation the parents admitted that it became extremely difficult for them to make both ends meet owing to almost no-income for the past few months.

The incident was reported from the Harijon Pally area in the district. Police said later the uncle of the baby somehow managed to raise Rs 4,000 and got her back on Thursday from the person she was sold to. He handed over the baby to officials of the state child welfare department. He also informed the local police station about the incident.

“It is quite unethical on the part of the parents to take such a drastic call. By doing such things they are also committing a crime against the baby, where the state government is providing every possible facility to raise the child,” Panja said.

After the necessary medical tests, the baby has been kept in Vidyasagar girl’s home in Midnapore town. Later, the officials of Kotwali police station took the parents into custody for interrogation. Police sources said the parents have admitted that they sold the child because of acute poverty.

“Now there is again a risk factor involved in it. How will the baby be handed over to her parents now? What is the guarantee that the parents will not repeat this,” the minister said.

Panja said there are cottage homes and government homes to keep the babies in such cases. But if the parents want to keep their babies but don’t have that financial ability, the state government is always there to help them out, with both preventive sponsorship and family counselling sessions.

Sensitisation drives are taking place all across the state, especially in the impoverished rural outskirts, to inform the villagers about the state government schemes under the Women and Child Development and Social Welfare.

A similar incident was also reported in June this year in West Midnapore district where another jobless couple allegedly sold their two-and-a-half-month old daughter for Rs 3,000.

The heart-wrenching story of this jobless couple came to light after police and officers of a NGO recovered the infant from a house in Howrah district. The child was admitted to a state-run hospital and her parents went missing after the incident.

According to eyewitnesses’ statements, Bapan Dhara and his wife Tapasi, residents of Ghatal, became jobless during the lockdown. Tapasi used to work as a domestic help but most families stopped their domestic help from coming during the pandemic and lockdown. Tapasi too lost her job. Bapan was a daily wage earner and he, too, had no work. The couple was struggling to procure food for the child.

“Last year as many as 678 preventive and 176 rehabilitative sponsorships were given to families across West Bengal. This sponsorship can be given for a maximum three years,” Panja said.