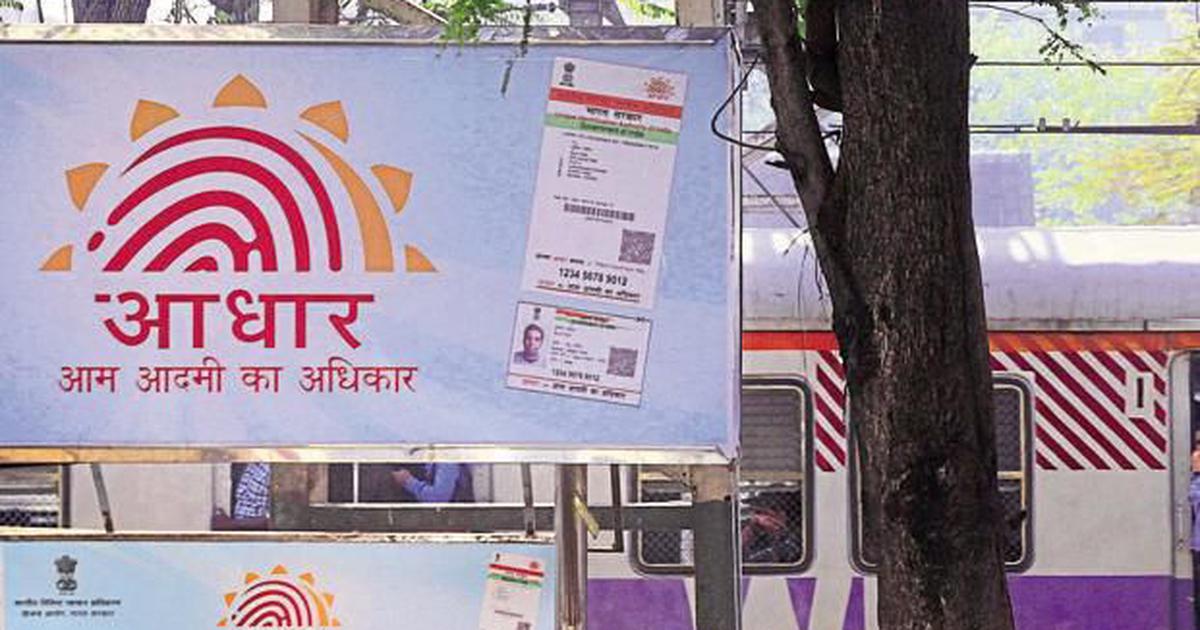 NEW DELHI: Parliament on Monday passed an amendment bill which allows voluntary use of Aadhaar as proof of identity for users to open bank accounts and get mobile phone connection.

The Aadhaar and Other Laws (Amendment) Bill, 2019, was passed by Rajya Sabha by a voice vote.

The Bill, which also provides for a stiff Rs 1 crore penalty and a jail term for private entities violating provisions on Aadhaar data, was already passed by Lok Sabha on July 4.

The Aadhaar and Other Laws (Amendment) Bill, 2019, was introduced in Lok Sabha on June 24.

The amendments provide for use of Aadhaar number for KYC authentication on voluntary basis under the Telegraph Act, 1885, and the Prevention of Money Laundering Act, 2002.