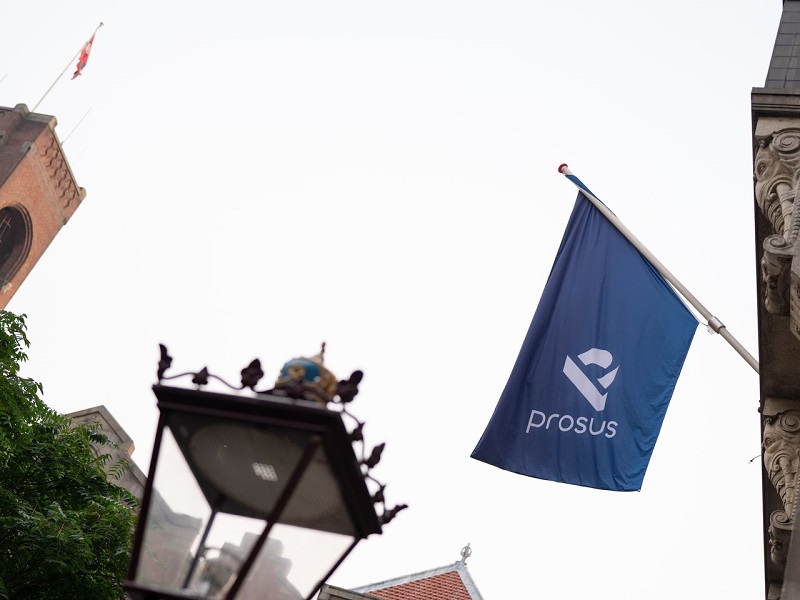 With the deal, the Netherlands-incorporated Prosus NV”s investment in India will jump to more than USD 10 billion.

The PayU-BillDesk transaction, which is subject to approval from the Competition Commission of India (CCI), is expected to close by early 2022, Prosus Group CEO Bob van Dijk told reporters during a briefing.

“The combination will create a leading digital payments company in India and globally, and it is exceptionally well-positioned to expand deeper into the Indian fintech ecosystem as more and more Indian customers move from cash to digital transactions,” he added.

Dijk noted that Prosus has been a long term investor in India and has invested close to USD 6 billion in India in tech companies since 2005. With the latest transaction, its investment in India will be more than USD 10 billion.

“That underlines our commitment to our presence in India, our future in India and scaling in India… The country has been the core focus of our investment over the past decade, and I believe it will be a very significant driver of our growth over the next decade as well,” he said.

Prosus has invested in companies like Byju”s, Meesho, Swiggy, Urban Company and others in India.

The latest transaction builds on previous acquisitions by PayU in India, including CitrusPay, Paysense and Wibmo.

It will help PayU — the payments and fintech business of Prosus that operates in more than 20 high-growth markets — become one of the leading online payment providers globally, handling Total Payment Volume (TPV) of USD 147 billion.

BillDesk was founded in 2000 and is backed by investors like General Atlantic, Visa, TA Associates, Clearstone Venture and Temasek. It has about 600 employees.

Dijk said along with classifieds, food delivery, and education technology, payments and fintech is a core segment for Prosus.

He noted that over the next few years, more than 200 million new users are expected to adopt digital payments and the average the number of annual transactions per person is expected to rise ten-fold in the next three years from 22 to 220 — which presents a massive growth opportunity.

PayU offers credit solutions for consumers and small businesses, and has strategic investments in fintech companies.

He said the combination will help grow India”s digital payments industry, propel the Digital India vision, and allow PayU to service the key audiences of consumers, merchants and banks and utilise that scale — both in India and internationally and innovate further.

BillDesk”s network is used by some of the biggest banks in the country and a large number of merchants across utilities, telecom, insurance and other verticals.

“The combination will allow us to gain scale, build market leadership across all payments verticals and establish a strong presence in the payment value chain, serving merchants across all segments,” he added.

Asked if BillDesk will operate as a separate entity, Mukherjee said the transaction is expected to close in a few months and “even post close, we will take our time to figure out how to bring the platforms together”.

“… Anything we do, will be in consultation with the RBI because these are platforms that both serve millions of merchants, so we need to be very thoughtful about it, that”s what we intend to do. Having said that, we are also committed to cross-pollinating and using each other”s solutions on our client bases such that we can offer best of the breed solutions to all merchants,” he added.

M N Srinivasu, Co-Founder of BillDesk, said the company has been a pioneer in driving digital payments in India for well over a decade.

“This investment by Prosus validates the significant opportunity in India for digital payments that is being propelled by innovation and the progressive regulatory framework put into place by the Reserve Bank of India,” Srinivasu said.