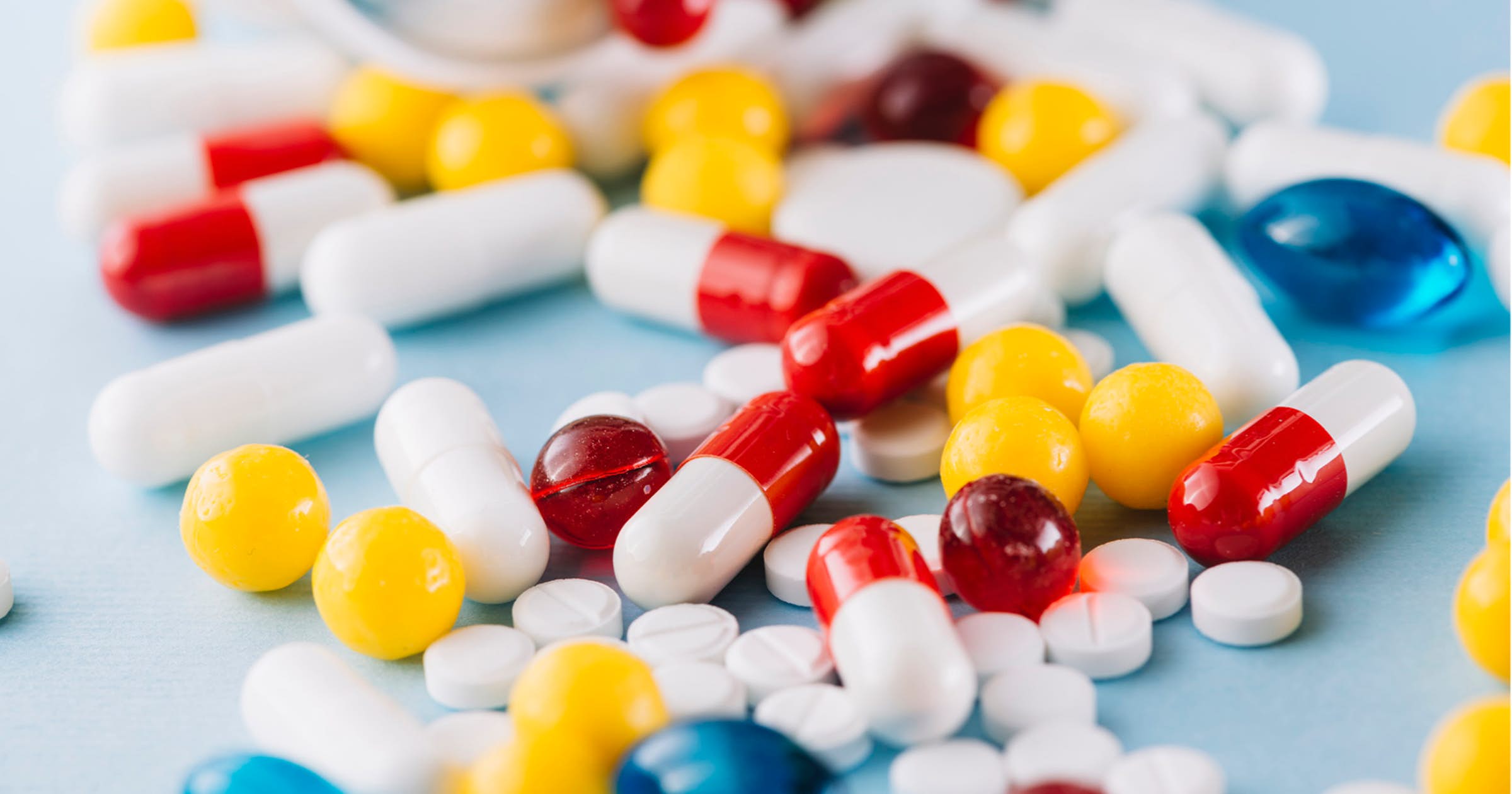 NEW DELHI: The Covid-19 pandemic push will lead to an 11 per cent annual growth for the pharma sector over the next two years and help it surpass USD 60 billion from around USD 45 billion in FY21, according to a report.
The domestic pharma industry globally ranks third in terms of volume and 13th in value terms, which is primarily because of the predominance of generics.
The industry has been clipping at a compound annual rate of about 7.2 per cent between FY17 and FY21. In the past fiscal, the industry clipped at 12 per cent, thanks to the pandemic-related demand, according to a report by Care Ratings.
As per the report, the industry is expected to grow at about 11 per cent in the next two years to cross the USD 60-billion-mark in FY24 from USD 45 billion in FY21.
The report expects this faster growth to be driven by the ability of the domestic industry to leverage the opportunities arising from the expiry of the many patented drugs across the globe, ebbing of regulatory risks, adoption of various de-risk strategies from China dependency for key raw materials, increasing PE investments, and strong fundamentals of the industry.
The domestic industry was USD 18 billion in FY17, and since then, it has grown at 4.5 per cent per annum and touched USD 21 billion in FY21. Pharma exports were USD 17 billion in FY17 and reached USD 24 billion in FY21, clipping at 10 per cent annually. In FY21, exports grew 18 per cent on the back of pandemic-related drugs. Despite this, the share of exports to overall income has come from 52 per cent in FY17 to 47 per cent in FY21, the report said.
Over the next five years, the patented drugs worth USD 240 billion will go off-patents globally. This provides a large opportunity for domestic generic formulation companies who are already developing the generic versions of these patented drugs to cash in on early and are expected to reap USD 5-6 billion of additional income.
The focus on generics has the domestic country enjoying significant cost advantages in terms of production, R&D and clinical trials over the developed market to the tune of 50, 87 and 90 per cent, respectively.
The country’s share in total ANDA approvals has increased from around 40 per cent in 2020 to around 44 per cent as of June 2021. It was 36 per cent in 2017 as it has the largest number of USFDA-compliant pharma plants outside of the US.
The report also expects the R&D expenditure by the domestic pharma companies to remain at about 8 per cent of the total sales for FY23.