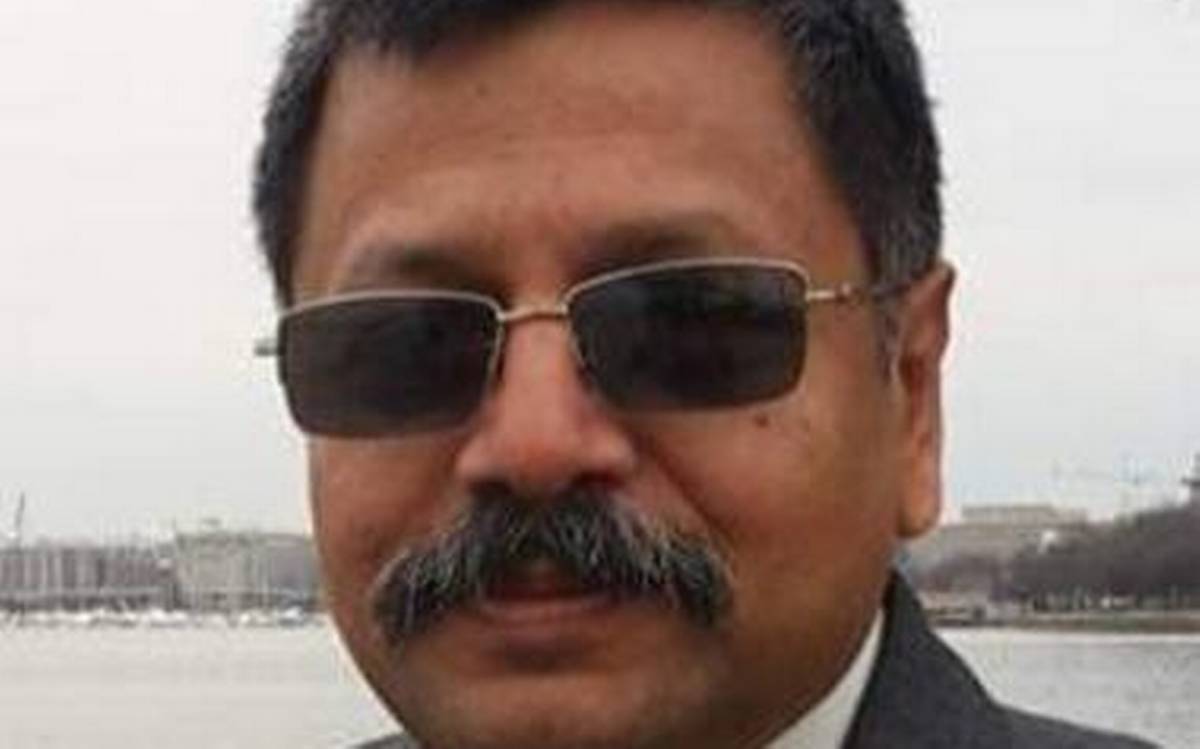 NEW DELHI: CBI Additional Director Praveen Sinha, a 1988-batch Gujarat cadre IPS, has been appointed acting chief of the agency till a decision on a new director is taken to succeed Rishi Kumar Shukla who retired on Wednesday after a two-year fixed stint.

An order issued by the Department of Personal and Training on Wednesday stated that Sinha will look duties of the director with immediate effect till the appointment of a new CBI chief or until further orders, whichever is earlier.

Shukla, a 1983-batch IPS officer, completed his two-year stint in the agency which was marked by Indian victory in London courts allowing extradition of fugitive businessman Vijay Mallya and India clinching the hosting of General Assembly of Interpol in 2022, coinciding with the 75th year of Independence.

The Madhya Pradesh cadre, soft spoken officer allowed anyone with a grievance in the agency to walk into his office on Fridays.

During his tenure, the agency caught some notorious paedophiles in the country who were running international racket of producing and selling child sexual abuse material on dark web.

The CBI director is chosen by a high-powered committee of the Prime Minister, Leader of the Opposition and Chief Justice of India.