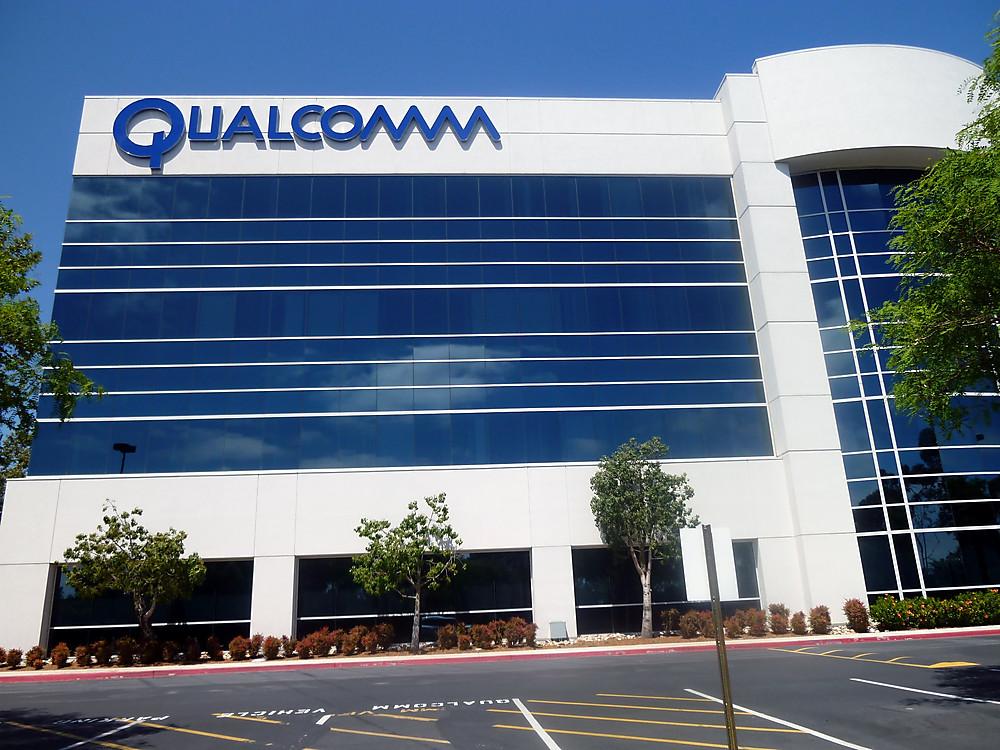 NEW DELHI: Mobile chipmaker Qualcomm is hopeful that 5G technology would be deployed in India at the same pace 4G networks were rolled out and noted the new-age technology offered great potential for consumers and enterprises alike.

Speaking to PTI, Qualcomm Incorporated President Cristiano Amon said he is extremely happy with the pace at which India transitioned from 3G to 4G.

“When it happened, it happened very very fast. It’s remarkable what Reliance Jio has done and I think it clearly surprised everyone in the industry,” he noted.

Emphasising that 5G is going to have a “more profound impact on the industry”, Amon said he “would like India to be a 5G market as fast as we saw with 4G”.

He added that Qualcomm is working with ecosystem players like regulators and device makers, globally including India for deployment of the new-generation 5G technology.

“We feel we have a role in driving the ecosystem together and that means everyone … Starting with regulators looking at the spectrum and all the changes required to promote new technology to device-makers to app developers to now other industries such as auto, industrial manufacturing and healthcare,” Amon said.

Apart from higher Internet speeds, the advent of the fifth generation of wireless system or 5G will also enable the massive Internet of Things (IoT) deployment that would significantly impact sectors like manufacturing, retail, education and healthcare, among others.

He pointed out that Qualcomm has been very active for almost two years now, “promoting 5G to the ecosystem and that includes India”.

While he declined to comment on timelines he expected for 5G deployment in India, Amon said the technology should become more mainstream globally by 2020.

5G services — which is expected to provide download speed over 1,000 megabits per second on mobile devices — is expected to be deployed across countries like the US, Korea and China in 2019.

While the Indian government is yet to announce a specific timeline, the industry wants spectrum auction to be held in the later part of 2019, following which 5G services could be rolled out.

The Indian government is also upbeat on 5G deployment in the country with Telecom Minister Manoj Sinha recently saying that India “cannot afford to miss the 5G bus”.

Amon said 5G will be a commercial reality starting in early 2019, with mobile device launches and network rollouts across the US, Europe, Japan, South Korea, Australia and China.