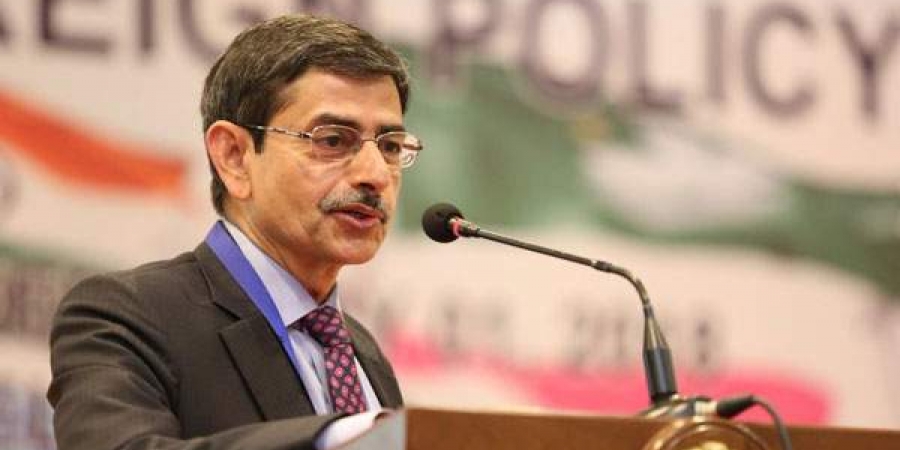 KOHIMA: R N Ravi, a former Intelligence Bureau officer and the Centre’s interlocutor for Naga peace talks, was on Thursday sworn in as the 20th governor of Nagaland.

He was appointed as the new governor on July 20 by President Ram Nath Kovind.

Ravi succeeded P B Acharya, whose tenure ended on July 19.