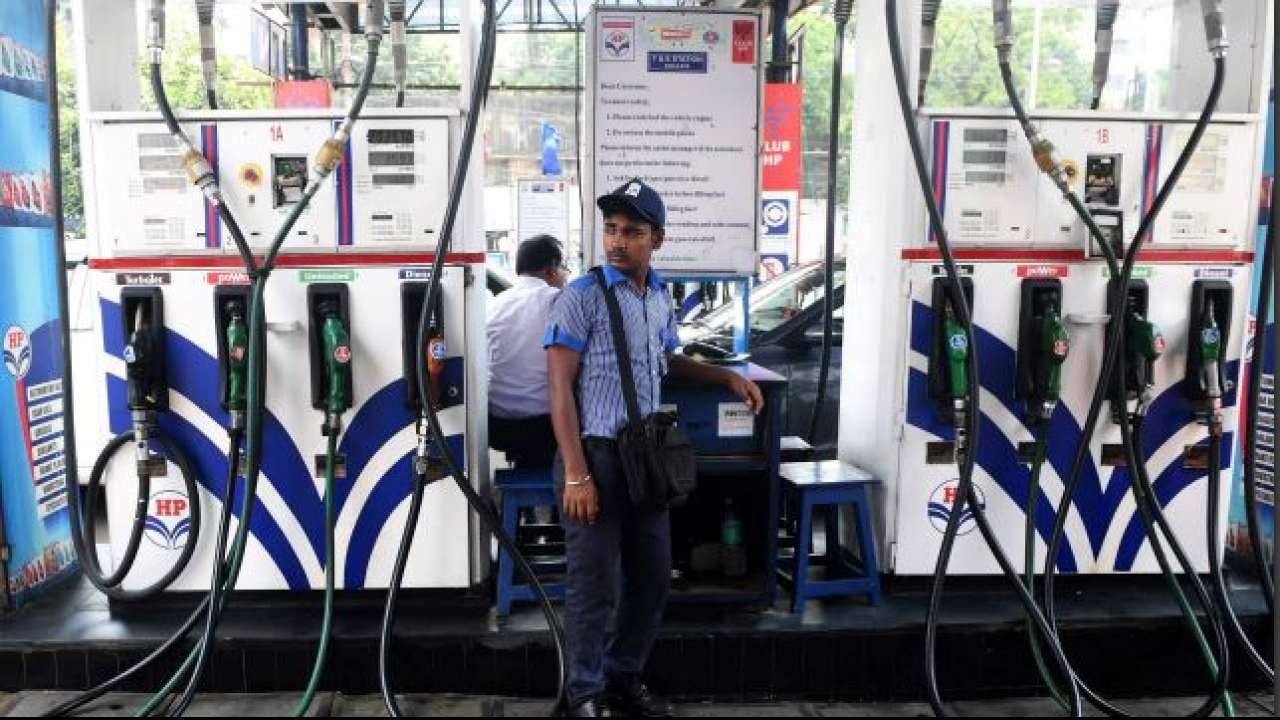 NEW DELHI: The Congress and other opposition parties observed a country-wide ‘Bharat Bandh’ on Monday to protest rising petrol and diesel prices and claimed it was a “grand success” due to the participation of people who have sent a message to the Narendra Modi government rejecting its policies.

Rahul Gandhi alleged that the country “is being divided under Prime Minister Narendra Modi’s rule” and asserted that a united opposition will defeat the BJP in the next elections as “people are fed up of Modi”.

Manmohan Singh lashed out at the government, saying “it has done a lot which is not in the interest of the nation and has now crossed all limits”.

He said that time has come to defeat it in the next elections and urged opposition parties to shed their differences and unite to save democracy in the country.

Voices from across the country can be heard saying people are unhappy with the government, Singh said.

“Time for all parties to shed their issues and move forward unitedly … it is possible only when you keep aside your own small issues and be ready to save the unity, sovereignty and democracy in the country,” he said.

Rahul Gandhi, soon after his return from the Kailash Mansarovar Yatra, led the opposition protest from Rajghat, the memorial of Mahatma Gandhi, where he offered tributes and holy water from Kailash. He then participated in a march to Ramila grounds along with other opposition parties, and staged a dharna.

Ramping up attack against the prime minister, Gandhi said Modi had in 2014 made promises to the youths, farmers and women, assuring them of jobs and their safety.

People believed in him and helped form his government, he said, “but four years on, people are clearly seeing what he has done and are now fed up of him”.

“What the country wants to hear, what the youths want to hear, PM Narendra Modi does not talk about it. Don’t know which world he is in, he keeps giving speeches… The country is fed up of seeing him,” he said.

Claiming that ‘Bharat Bandh’ was a success, Congress leaders Ashok Gehlot and Randeep Surjewala attacked the BJP-led government saying it has earned 11 lakh crore by taxes on petrol and diesel and asked when it would reduce them.

They also blamed Modi government for the rise in fuel prices despite low international crude oil price and junked the BJP argument that it was due to global situation.

“Today’s protest was a big success and in a way historic as the Congress has never given a call for ‘bharat bandh’ in last many years. Congress workers and opposition parties held protests across the country to seek reduction in excise duties on petrol and diesel and bring these products under the ambit of GST,” Gehlot said.

“We all should come together to save democracy in the country. Democracy is in danger and that is why they (BJP) are not replying,” he said.

Surjewala said “until and unless the Modi Government brings petrol/diesel under GST and BJP reduces VAT in its states- Congress party and the entire opposition shall continue voicing people’s anger on the streets.”

He also said that the rupee has slumped to Rs 72.67 and is likely to cross the age of BJP’s “Margdarshak Mandal”. “The economy is in doldrums as Modinomics’ wrecks India’s economic growth story,” he said.

He added that any hope of reduction in prices was a pipe dream like the ‘acchhe din’ promised by Modi before the 2014 general elections.

The Congress also showed a video of old speeches by BJP leaders, including Modi, attacking the then UPA government over falling value of rupee and fuel price rise.

To a question on the absence of Samajwadi Party and Bahujan Samaj Party in the protest, he said the CPI and the CPI-M were also not present as all four of them held separate protests in Delhi and Uttar Pradesh.

“They protested in West Bengal, Kerala and Delhi separately. We welcome it. Our friends from SP and BSP they communicated to us that they are going to undertake a similar set of protests in Uttar Pradesh and will join Congress. At multiple places, including Varanasi, we did joint protests,” he said.

A total of 21 parties across the country supported the bandh’ call given by the Congress while 16 representatives of different political parties sat on dharna’ here. 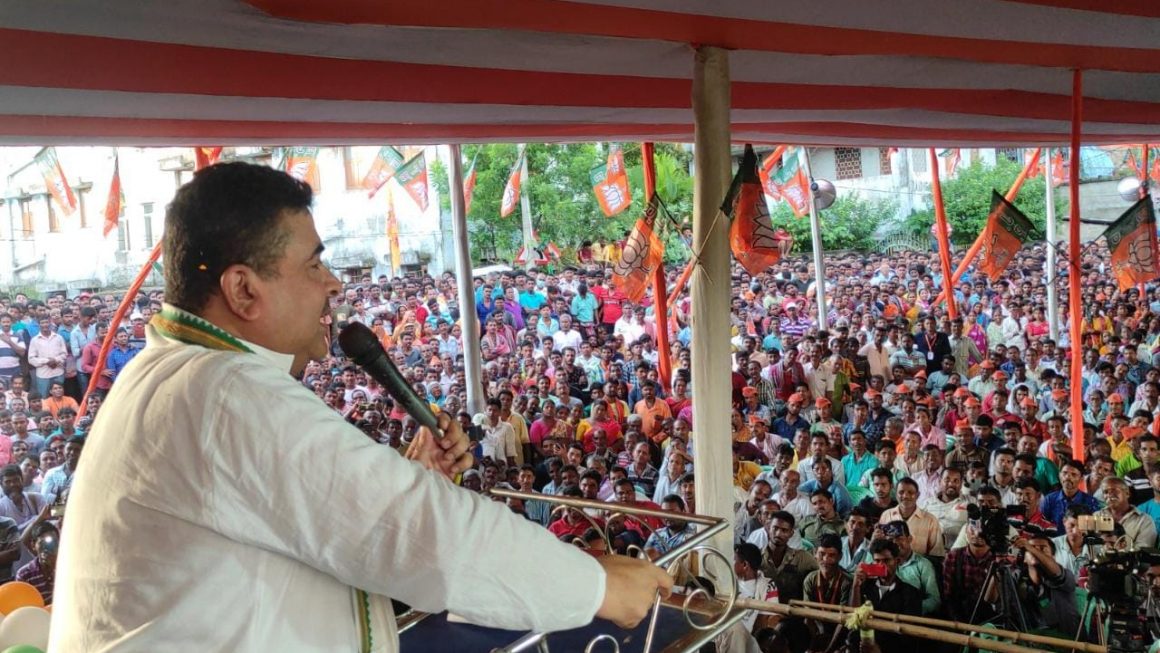 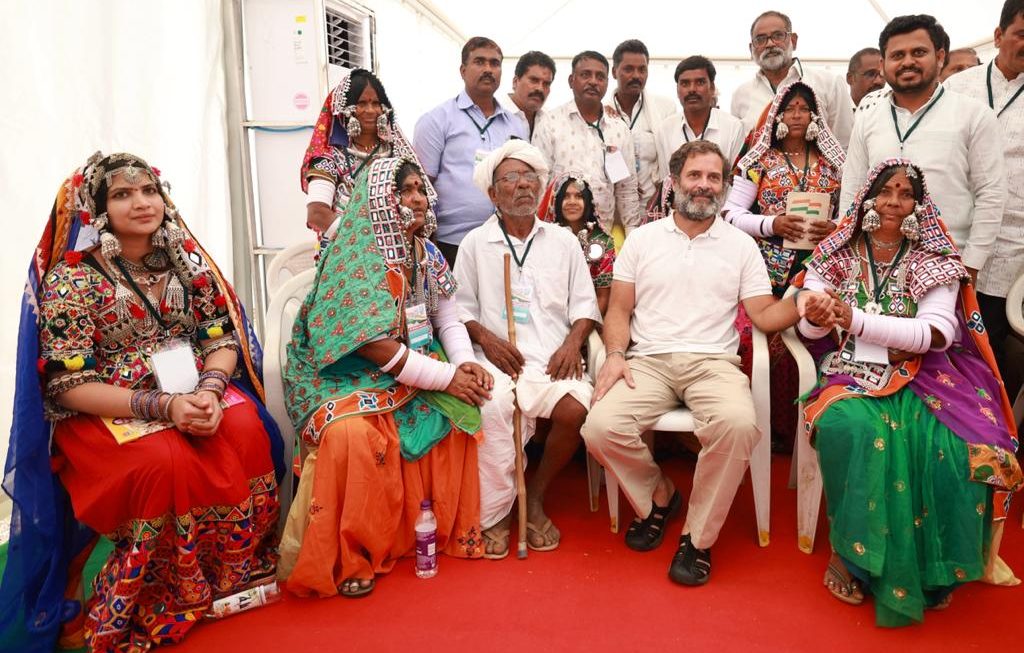