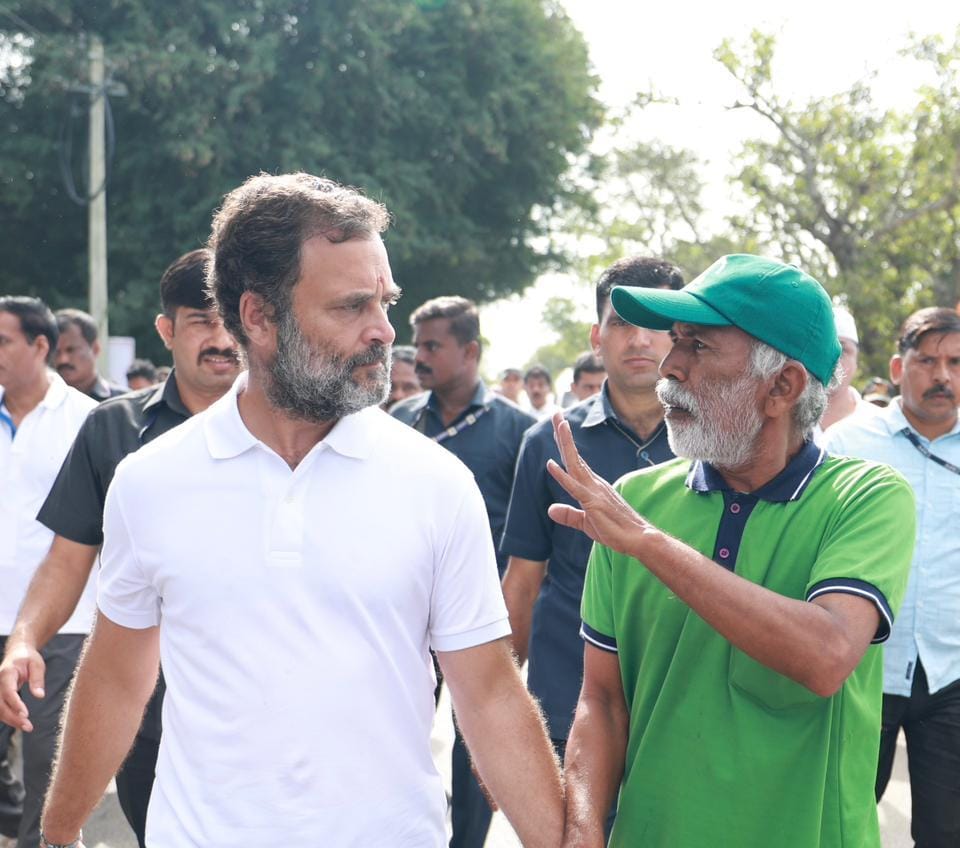 TURUVEKERE: A day after Gautam Adani pledged huge investments in Rajasthan, Rahul Gandhi said on Saturday the Congress government in the state has not given any preferential treatment to the industrialist and asserted that he is not against corporates but monopolies.

Addressing a press conference here, Gandhi also said if the Rajasthan government gives business to Adani wrongly, he will oppose that.

Asked about Adani’s presence at a Rajasthan government event and the industrialist pledging investments in the state, the former Congress chief said, “Mr Adani has committed Rs 60,000 crore to Rajasthan. No chief minister can refuse such an offer. In fact, it would not be correct for a chief minister to refuse such an offer.” “My contention is in the use of political power to help certain chosen businesses. My opposition is to two, three or four large businesses being helped politically to monopolise every single business in this country,” he said.

“Today, what is being done by the BJP government is complete monopolisation of all businesses by helping a chosen few businesses,” Gandhi alleged.

He said the Rajasthan government has not used political power to help Adani and the day it does that, he will oppose it.

In a tweet earlier, Congress general secretary Jairam Ramesh said much media hype is being created over Gehlot’s meeting with Adani.

“Adani wants to invest approximately Rs 60,000 cr in Rajasthan. No CM will say don’t invest. There are NO special rules or policies for Adani by RJ Govt. Gehlot is very much against cronyism of the Modi variety,” he said.

Adani announced a whopping Rs 65,000-crore investment in Rajasthan over the next five to seven years — setting up a 10,000-MW solar power facility, expanding cement plants and upgrading the Jaipur International Airport.

Condemning the BJP for mocking the Congress after he lavished praise on Adani during the Invest Rajasthan summit, Gehlot on Saturday said in Jaipur that it was not a private programme and 3,000 delegates attended it.

“In such a situation, why do they (BJP) want to create a hurdle? I condemn these people. They talked about Gautam Adani yesterday (Friday). Be it Gautam Adani or any Adani, or Ambani or Amit Shah’s son Jay Shah, we will welcome all of them here. We want employment, we want investment,” he said.

It was, however, not clear why Gehlot clubbed Jay Shah’s name along with industrialists Adani and Ambani, as he is not known for having any major business interests.

Adani, chairman of the Adani Group and the richest man in Asia, was seated next to Gehlot during Friday’s inaugural ceremony of the summit, organised in Jaipur by the Congress government in Rajasthan to attract investment.