Rakesh Tikait says he will boycott trials of GM Mustard 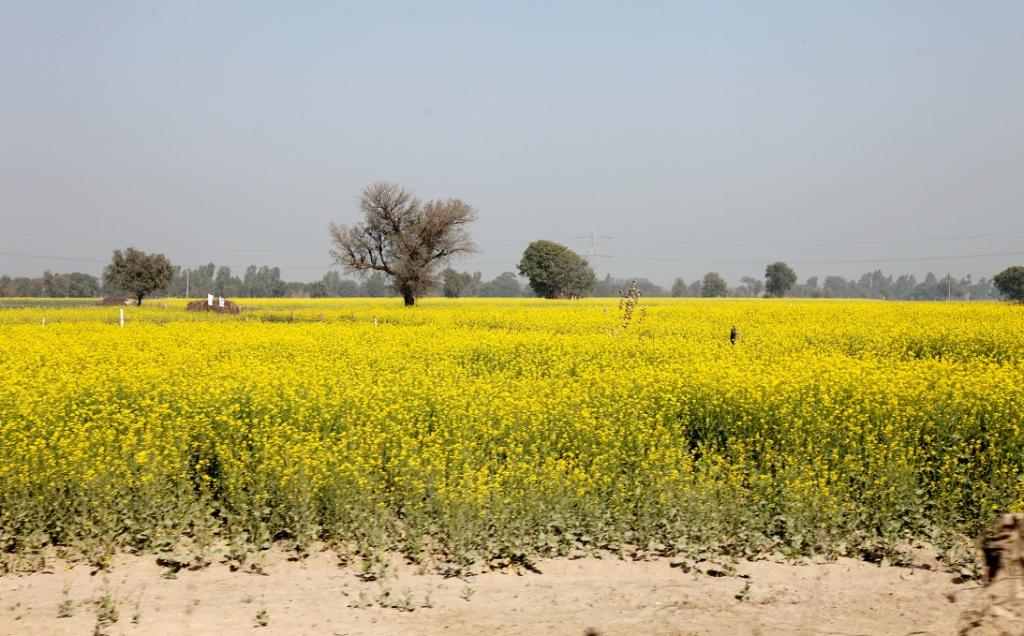 Rakesh Tikait says he will boycott trials of GM Mustard

Addressing the mahapanchayat of farmers near Ghungroo intersection of Jhalwa, Tikait said, “The Ministry of Science and Technology has approved the trial of GM mustard. Preparations are being made to conduct trials at two places, Shahjahanpur in Uttar Pradesh and Bharatpur in Rajasthan. We will not allow the trial, neither in Uttar Pradesh nor in Rajasthan.”

The Bhartiya Kisan Union leader said that there was no reason why the GM Mustard should be allowed into the country after objections from scientists from several countries.

“When something is banned in the whole world, we have reports of 400 scientists, we have bad results of BT cotton cultivation, then what is the need for the Indian government to allow the cultivation of GM mustard. Is there a shortage of mustard in the country?” he said.

Tikait claimed there will not be a dearth of crops if the government gives farmers the right price for their produce.

He also said his group will continue to agitate for a law for seeds, under which farmers sowing seeds from foreign companies will be punished.

“You give the (right) price, the farmer will produce it and give it. In the coming time, the law of seeds will also come into effect in the country. Preparations are underway to give the right to make seeds to outside companies.

“Seed stations will be opened in the country and farmers who illegally sow seeds of companies will be fined and punished. Our agitation against all these things will continue,” he said.

Tikait attacked the BJP saying when it was in opposition it curried favour with the farmers, but now that it is in power at the centre it was throwing its lot with the traders.

“Before coming to the centre, they talked about implementing the recommendation of Swaminath, which was never implemented,” he said.

He also slammed the Uttar Pradesh government helmed by Yogi Adityanath, accusing it of not coming good on its promise of clearing due of farmers before the start of sugarcane season.

“Sugar mills have become operational, but farmers have not been paid,” said the farmer leader.

On Prime Minister Narendra Modi, he said, “The Prime Minister of the country says that the country is moving towards digitisation. A shopkeeper goes digital, money is exchanged, but farmers get paid in 11 months when their crop is sold.”

He took a dig at him saying the PM must “digitise” the farmer too, so that when he reaches home after selling the crop, he should find money credited in his account.

Tikait announced a demonstration in Lucknow on November 26 against the “anti-farmer policies” of the government, and called upon farmers from across the state to join it.

He also supported the 61-day-long agitation against fee hike in Allahabad University, and said he will join the student movement at the varsity after the Lucknow sit-in.