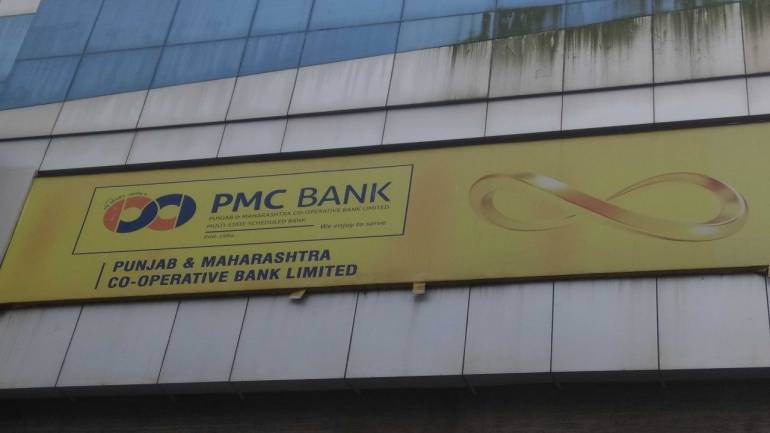 NEW DELHI: In a relief to the harried customers of crisis-hit Punjab & Maharashtra Cooperative Bank, the Reserve Bank of India (RBI) on Thursday increased the cash withdrawal limit to Rs 10,000 per account, which will help over 60 percent customers of the crippled lender.

The RBI had Tuesday imposed a slew of restrictions on the bank for six months, allowing withdrawal of only Rs 1,000 for the bank’s depositors, leaving the customers, who are typically not from the well-heeled a worried lot.

The move came after the central bank has found certain irregularities in the bank, including under-reporting of NPAs and had put restriction on fresh lending.

“It has been decided to allow depositors to withdraw a sum not exceeding Rs 10,000 (including the Rs 1,000 already withdrawn) of the total balance held in every savings bank account or current account or any other deposit account,” RBI said in a release.

The regulator said, the higher limit is subject to fact the customer does not have any liability with the bank by way of loans of surety for a third-party loan.

With the above relaxation, more than 60 percent of the depositors of the bank will be able to withdraw their entire account balance.

RBI said the above relaxation has been granted with a view to reducing the hardship of depositors.