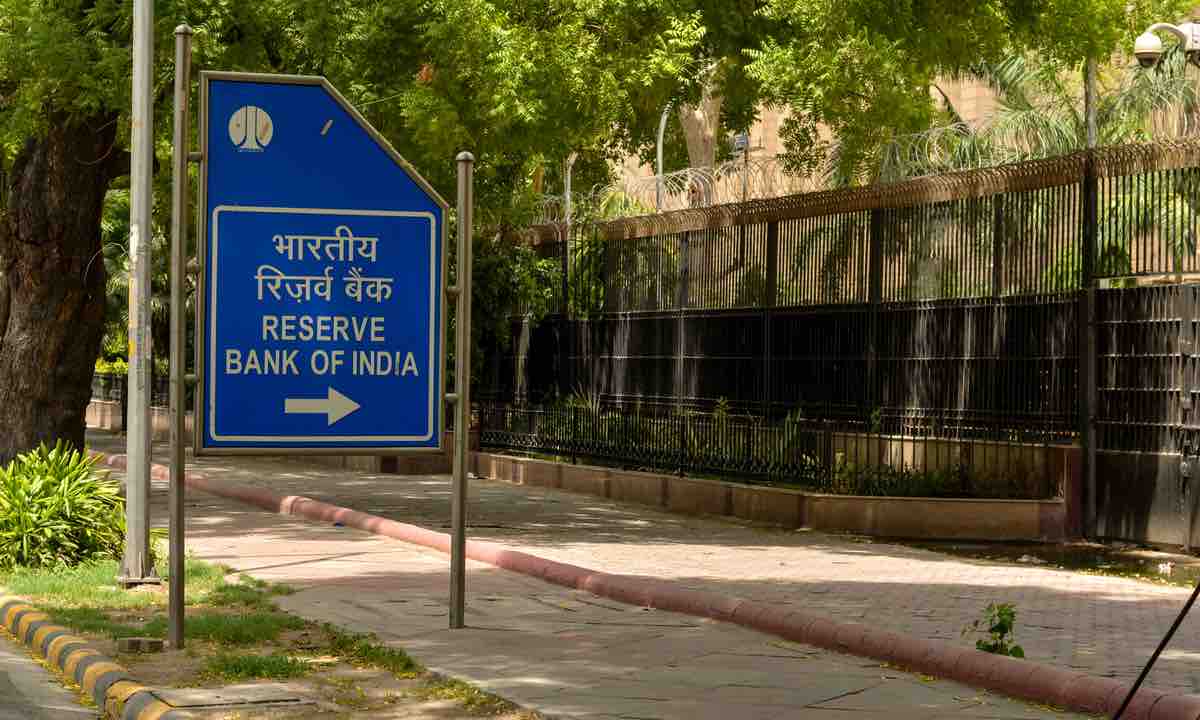 NEW DELHI: The Reserve Bank of India (RBI) on Friday raised the key interest rate by 50 basis points, the third straight increase since May in an effort to cool stubbornly high inflation and defend the rupee.

The repurchase rate was raised by 50 basis points to lift the interest rate to the pre-pandemic level. The 5.40 per cent repo rate was last seen in August 2019.

Announcing the rate hike, RBI Governor Shaktikanta Das did not offer any indication of a change in the stance or a possible pause in the next policy due in late September.

The Reserve Bank of India’s six-member rate-setting panel voted unanimously on the rate hike decision while sticking to its resolve to withdraw the accommodative stance.

It, however, retained GDP growth projection at 7.2 per cent for the current fiscal ending March 31, 2023, and kept the inflation outlook for the year unchanged at 6.7 per cent.

“Inflationary pressures are broad-based and core inflation remains elevated. Inflation is projected to remain above the upper tolerance level of 6 per cent through the first three quarters of 2022-23, entailing the risk of destablishing inflation expectations and triggering second-round effects,” he said.

The RBI targets inflation at 2-6 per cent.

June was the sixth consecutive month when headline CPI inflation remained at or above the upper tolerance level of 6 per cent.

Stating that there has been some let-up in global commodity prices, particularly in prices of industrial metals, and some softening in global food prices, the governor said domestic edible oil prices are expected to soften further on the back of improving supplies from key producing countries.

Further, the advance of the southwest monsoon is by and large on track and kharif sowing has picked up in the recent weeks.

“The shortfall in kharif sowing of paddy, however, needs to be watched closely, although buffer stocks are quite large. Household inflation expectations have eased but they still remain elevated,” he said.

The central bank surprised markets with a 40 bps hike at an unscheduled meeting in May, followed by a 50 bps increase in June, but prices have shown little sign of cooling off yet.

On the rupee depreciating against the US dollar, he said at a 4.7 per cent decline, the rupee fared much better than several reserve currencies as well as many of its EME and Asian peers.

He said the RBI will remain watchful and maintain the stability of the rupee.

The Indian economy has been impacted by the global economic situation and is grappling with the problem of high inflation.

“Nevertheless, with strong and resilient fundamentals, India is expected to be amongst the fastest growing economies during 2022-23 according to the IMF, with signs of inflation moderating over the course of the year,” he said.

The financial sector is well capitalised and sound while the foreign exchange reserves – supplemented by net forward assets – provide insurance against global spillovers. “Our umbrella remains strong,” he said.