Reliance Industries to appeal in Supreme Court against SAT ruling 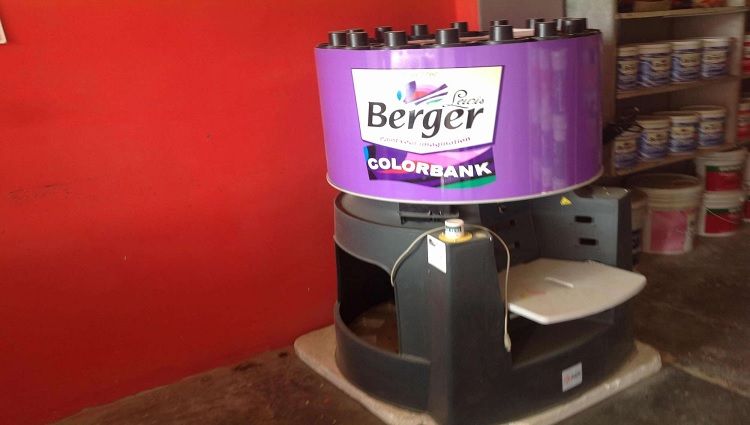 Reliance Industries to appeal in Supreme Court against SAT ruling

NEW DELHI: Reliance Industries Limited (RIL) on Thursday said it will challenge in Supreme Court the dismissal of its plea by the Securities Appellate Tribunal (SAT) against a Sebi ruling barring the firm and 12 of its promoter group entities from dealing in equity derivatives for alleged unfair trade practices.

SAT, by a 2:1 majority order, has dismissed RIL’s appeal against the Sebi order dated March 24, 2017, in the matter relating to the sale of Reliance Petroleum Ltd (RPL) shares by the company in November 2007, billionaire Mukesh Ambani-run firm said in a filing to the stock exchanges.

“The company will examine the order passed by SAT,” it said.

“All trades carried out by the company were genuine and bona fide. No irregularity can be attached to these transactions,” it added.

RIL also said it has not violated any law or regulation while selling shares of RPL in November 2007.

“The company, under proper legal advice, will prefer an appeal to the Hon’ble Supreme Court of India and is confident of vindicating its position,” it said.

Through the order on March 24, 2017, Sebi had barred RIL and 12 of its promoter group entities from dealing in equity derivatives for alleged unfair trade practices related to the securities market. The securities market regulator had also directed RIL to disgorge Rs 447 crore along with interest.

RIL had in March 2007 decided to sell 4.1 per cent stake in Reliance Petroleum Ltd, a listed subsidiary which was later merged with RIL in 2009. But, to prevent a plunge in the RPL share price, the equity was apparently sold first in the futures market and later in the spot market.