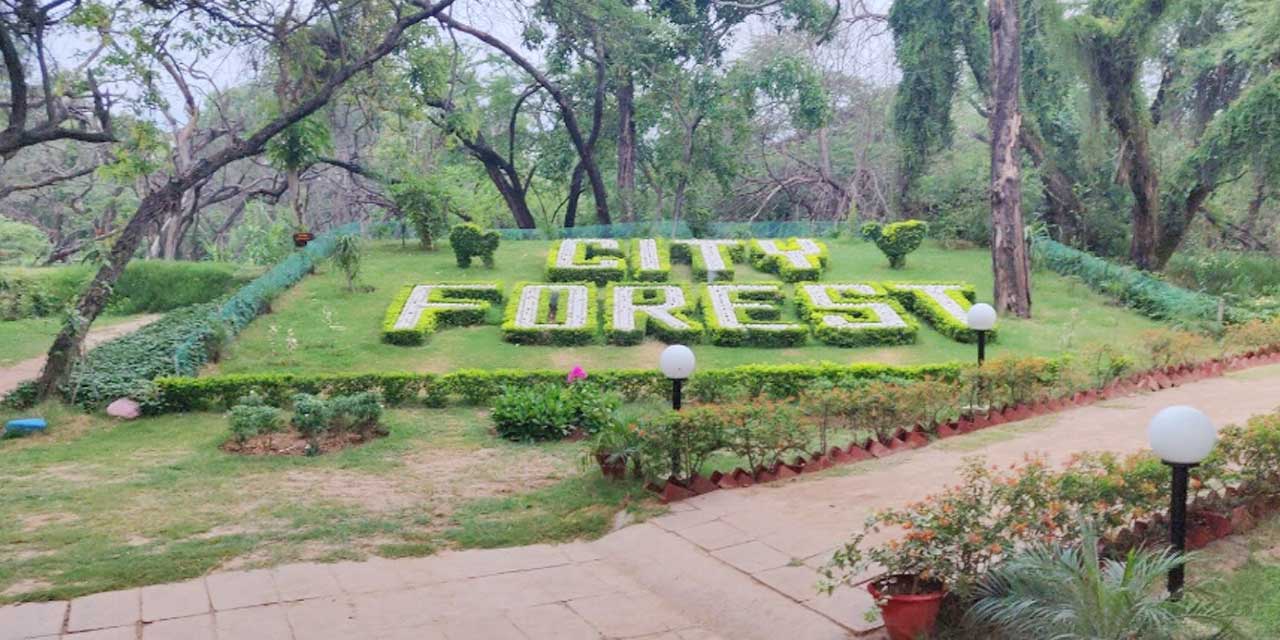 NEW DELHI: The National Green Tribunal (NGT) has directed the authorities concerned to revamp the forest department in Delhi appropriately for the protection of environment and a meaningful enforcement of the rule of law.

A bench headed by NGT Chairperson Justice Adarsh Kumar Goel took note of a report filed by the Principal Chief Conservator of Forests, Department of Forests on the issue of filling of posts.

According to the report, the sanctioned posts were taken out of the purview of the Delhi Subordinate Services Selection Board (DSSSB) and the Department of Forest and Wildlife, Government of NCT of Delhi undertook the process of recruitment of a total of 226 vacant sanctioned posts of four forest rangers, 211 forest guards and 11 wildlife guards.

“The online testing and assessment services were outsourced to the EdCIL India Limited, a Mini-Ratna Public Sector Enterprise under the Ministry of Human Resource Development, on November 14, 2019.

“The online recruitment examinations for forest rangers and wildlife guards were completed on March 15-16, 2020 respectively. The online examination for forest guards was scheduled to be held during April 18-24, 2020 but could not be held and was postponed indefinitely due to the coronavirus pandemic crisis,” the report said.

The petitioner, advocate Aditya N Prasad, objected to the report to the effect that there is no State Forest Service, no feeder cadre for promotion, no fulfilment of posts by deputation as far as the posts of Assistant Forest Conservator of Forests are concerned.

He also contended that there is slow progress in the filling of the posts.

The tribunal, however, said the issue basically being of governance, in view of substantial progress, the further surviving issues pointed out by the applicant can be left to be dealt with by the Delhi government.

“Accordingly, the application will stand disposed of with the hope and expectation that the concerned authorities will revamp the forest department appropriately for meaningful enforcement of rule of law,” the bench said.

The Aam Aadmi Party (AAP) government had told the NGT earlier that steps have been initiated to enhance the infrastructure and staff strength of its forest department for a better preservation and conservation of forests.

The submission was made in a report filed pursuant to the NGT’s March 25, 2019 order asking whether its December 10, 2015 direction to enhance the forest department’s staff strength and providing proper infrastructure and equipment to its officials was complied with.

The March 25 order came on a plea moved by Prasad, a lawyer and a Delhi resident, alleging that the tribunal’s December 2015 direction was not complied with by the forest department.