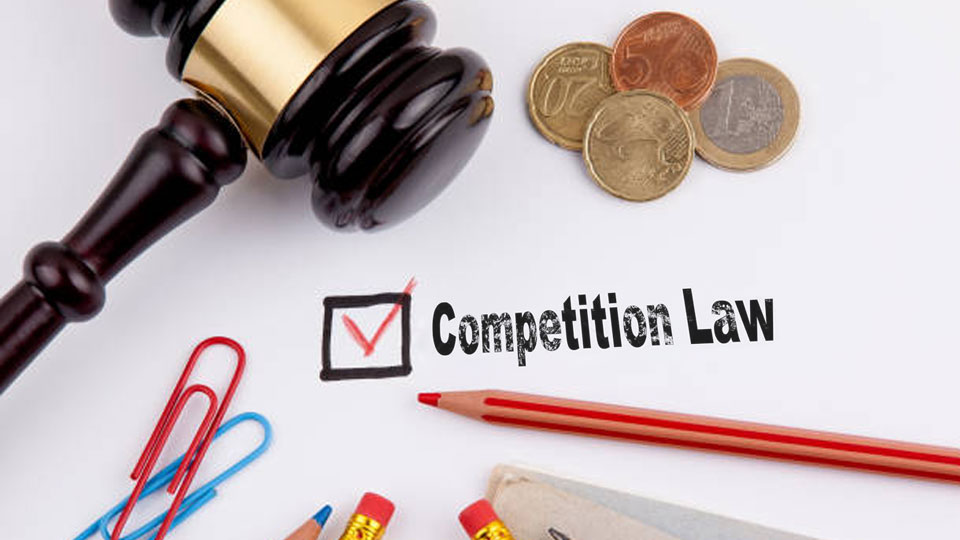 NEW DELHI: The revised timelines proposed in the competition law will help in making the assessment of combinations swift and time-bound as well as provide certainty to businesses, according to the Ministry of Corporate Affairs (MCA).

A bill to amend the Competition Act is now being examined by the Parliamentary Standing Committee on Finance.

Generally, mergers and acquisitions are referred to as combinations in competition law parlance.

The corporate affairs ministry has said the overall time limit for assessment of combinations is being reduced to make the process swift and time-bound.

“Time frame of 20 days will provide certainty in terms of a prima facie view failing which it will be considered as deemed approved. This will provide certainty to businesses,” the ministry said in a recent submission made before the panel. This was in response to comments made by various stakeholders on the changes proposed to the competition law.

According to the ministry, CCI has maintained that approval is accorded generally within 17-18 days but sometimes, it has not taken a prima facie view beyond 30 days which is provided in the combination regulations. There is no cap at present for taking a prima facie view, the ministry added.

Another amendment seeks to balance the flexibility in proposing modifications with the timely review and completion of combinations.

CCI may issue a statement of objections to parties to a combination, then the parties may offer modifications along with their response to the statement. Then, within an adequate time frame, the modifications may be negotiated and considered by both sides, as per one of the proposed amendments.

The Competition (Amendment) Bill, 2022 was introduced in the Lok Sabha on August 5. It will be the first time since the enforcement of the Competition Act in 2009 that amendments will be made to the Act.

The Competition Act was brought in 2002 and subsequently, it underwent amendments in 2007 and 2009. In May 2009, the antitrust provisions of the law came into force and two years later in May 2011, the CCI started screening mergers and acquisitions.