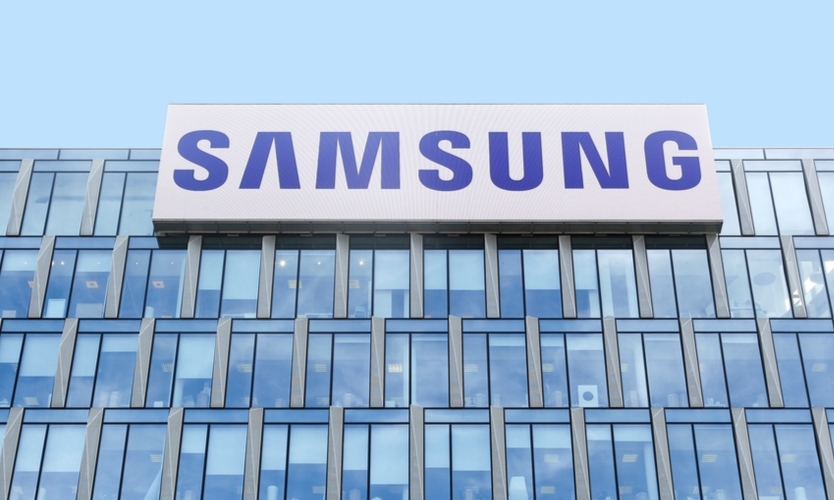 Samsung will accelerate research and development of advanced chip contract manufacturing processes and construction of production lines, it said in a statement.

The South Korean electronics major added that its third chip production line at Pyeongtaek, south of Seoul, will be completed in the second half of 2022.