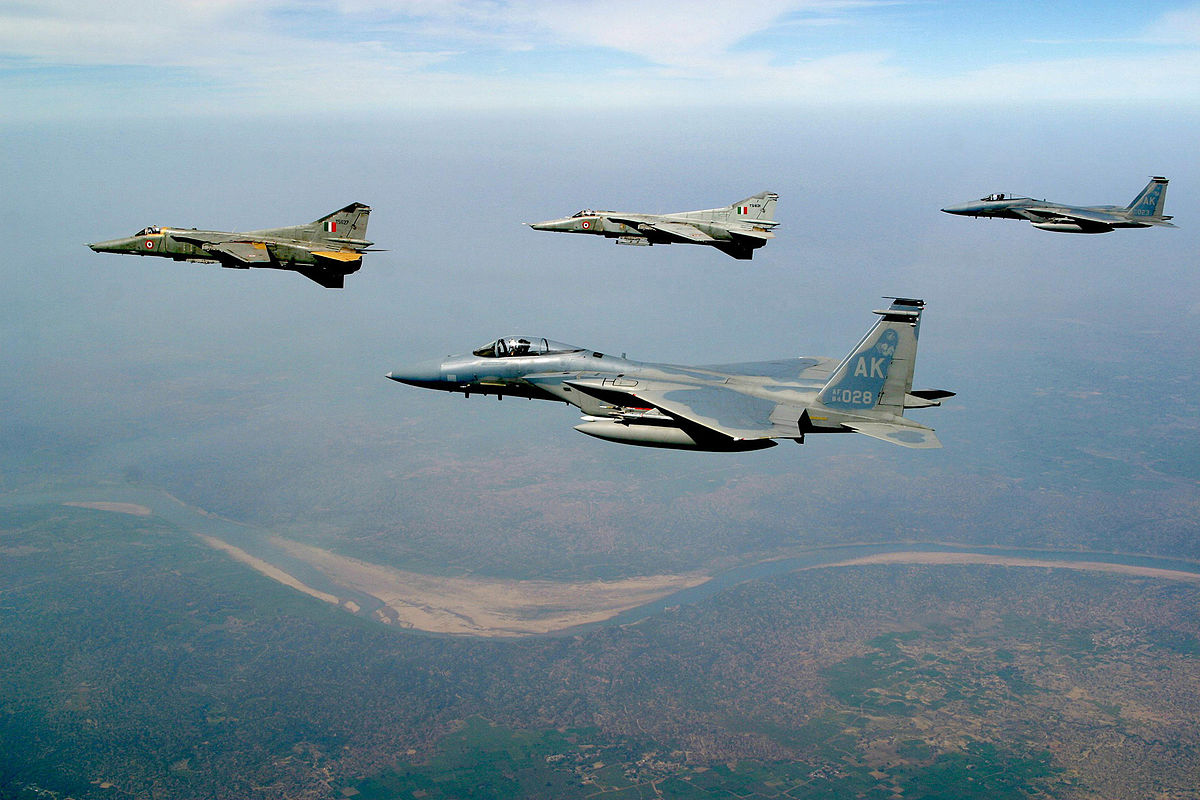 NEW DELHI: India’s defence sector will not face any problems because of the western sanctions on Russia as Moscow has an inherent military strength and is self-sufficient in its production capabilities, Niti Aayog member V K Saraswat said on Wednesday.

Russia is one of biggest suppliers of defence products and equipment to India mostly under government-to-government contract.

“Russia has got inherent military strength, they have a very good military equipment manufacturing infrastructure and by and large they are self-sufficient in their production capabilities,” he told PTI.

US President Joe Biden on Tuesday announced that the US would ban the import of Russian oil and gas, targeting the main artery of Russia’s economy, in response to Moscow’s invasion of Ukraine.

The UK government has also imposed tough sanctions against five Russian banks and three super-rich oligarchs from the country over President Vladimir Putin’s aggressive action on the Ukraine border.

“So, in my opinion, the reserve is very high. These kinds of short-term sanctions are not likely to create

He was replying to a question on whether sanctions on Russia by the West will impact India’s defence imports.

He pointed out that Prime Minister Narendra Modi has already said that now the government wants to have 68 per cent of defence equipment of indigenous variety.

“And that is why in Budget 2022-23, the finance minister announced that now there should be more and more Indian industry which should manufacture military equipment for the armed forces,” he said.

The Niti Aayog member noted that the government’s call for ‘Aatmanirbharata’ is also applicable to the defence sector in a big way.

According to Saraswat, that is why the defence ministry and other scientific departments are now bringing more and more industries to the fore.

“So that the technologies which are developed in the national laboratories, they can be made use of by the Indian industry,” he said, adding that they will be supported by Government of India.

According to a report released by Stockholm-based defence think-tank SIPRI in March last year, India’s import of arms decreased 33 per cent between 201115 and 201620 and Russia was the most affected supplier.

It had said that the drop in India’s arms imports seemed to have been the result of the country’s complex procurement processes combined with an attempt to reduce its dependence on Russian arms.

In the last few years, India has taken a series of measures to boost domestic defence industry with an aim to reduce dependence on imported military platforms and hardware.

According to a Congressional Research Service (CRS) report released in October last year, there has been a considerable drop in India’s dependence on arms and equipment from Russia but the Indian military cannot operate effectively without Russian-supplied equipment and will continue to rely on its weapon systems in the near and middle terms.

CRS prepares periodic reports on various issues using independent subject experts. These are not official reports of the US Congress and are prepared to help lawmakers take informed decisions.

The CRS report had said that that India’s present military arsenal is heavily stocked with Russian-made or Russian-designed equipment.

CRS had said the Indian Navy’s sole operational aircraft carrier is a refurbished Soviet-era ship, and its entire complement of fighter and ground attack aircraft are Russian-made or produced in India on licence. The Navy’s fighter fleet comprises 43 MiG-29K/KUBs, it had said.

CRS is a public policy research institute of the United States Congress.