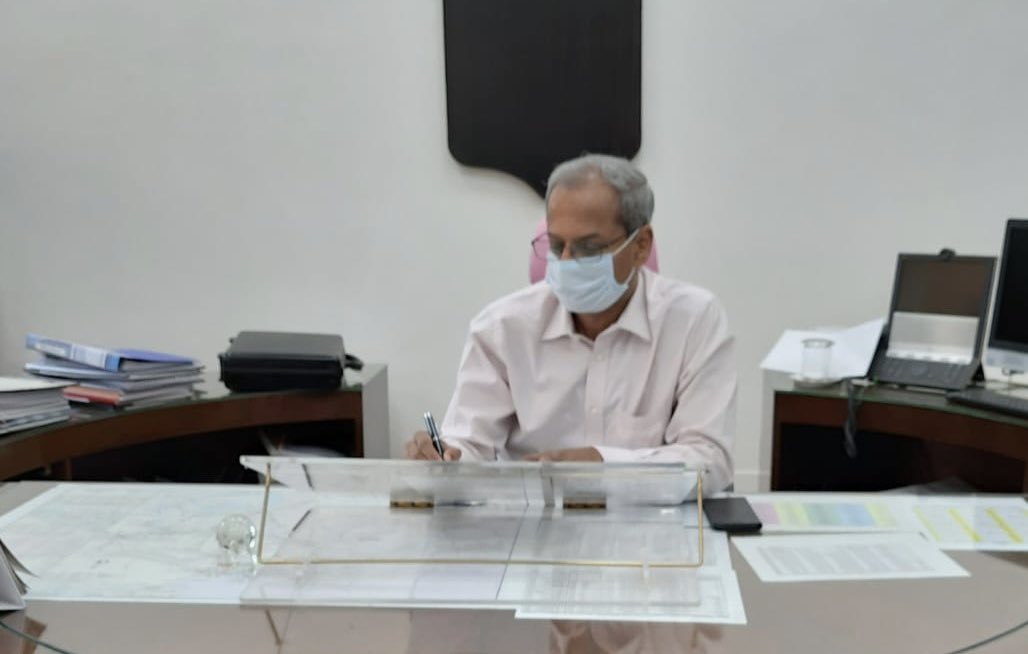 NEW DELHI: Sanjay Kumar Mohanty has taken over the charge of new Member (Operations & Business Development) Railway Board (Ministry of Railways) and Ex. Officio Secretary to the Government of India today i.e. 01/05/2021.

He was General Manager, South Eastern Railway prior to his elevation to the post of Railway Board Member.

Mohanty is an Alumnus of the Delhi School of Economics and belongs to the 1984 batch of Indian Railways Traffic Service (IRTS).

Mohanty also worked with distinction in various senior capacities at Mumbai, Nagpur, Jhansi and in Konkan Railway, where he was well-known as the System Builder for various innovations in administration and train operations. His contribution in rail transportation over Indian Railways is noteworthy, vast and varied.