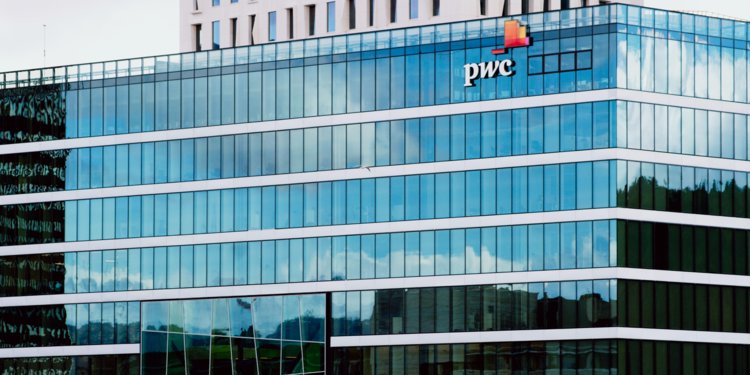 NEW DELHI: Regulator SEBI and the Ministry of Corporate Affairs are looking into the sudden resignation of PWC as auditor of Reliance Capital and Reliance Home Finance and have asked the stock exchanges to collect all necessary information including trade details and statements made by the three entities.

The development assumes significance in the wake of the auditors’ role coming under the scanner of multiple agencies in cases involving various corporate houses, including listed companies.

The regulator, the ministry and the exchanges may also seek additional details from the auditor and two companies, if required, said senior officials.

Reliance Capital said its continuing auditor Pathak H.D. & Associates has been mandated by the audit committee to submit its independent report on PWC’s observations within 15 days.

PWC put in its resignation, with effect from June 11, 2019, citing unsatisfactory response to “certain observations” made by it as a part of the ongoing audit for fiscal 2018-19, the two companies had said in regulatory filings.

Both Reliance Capital and Reliance Home Finance on Wednesday said they did “not agree with the reasons given by PWC” for its resignation.

“PWC’s observations are completely baseless and unjustified. PWC has acted prematurely without even statutory discussions with the audit committee,” Reliance Capital said in a regulatory filing Thursday.