Serum Institute to start production of Sputnik vaccine in September 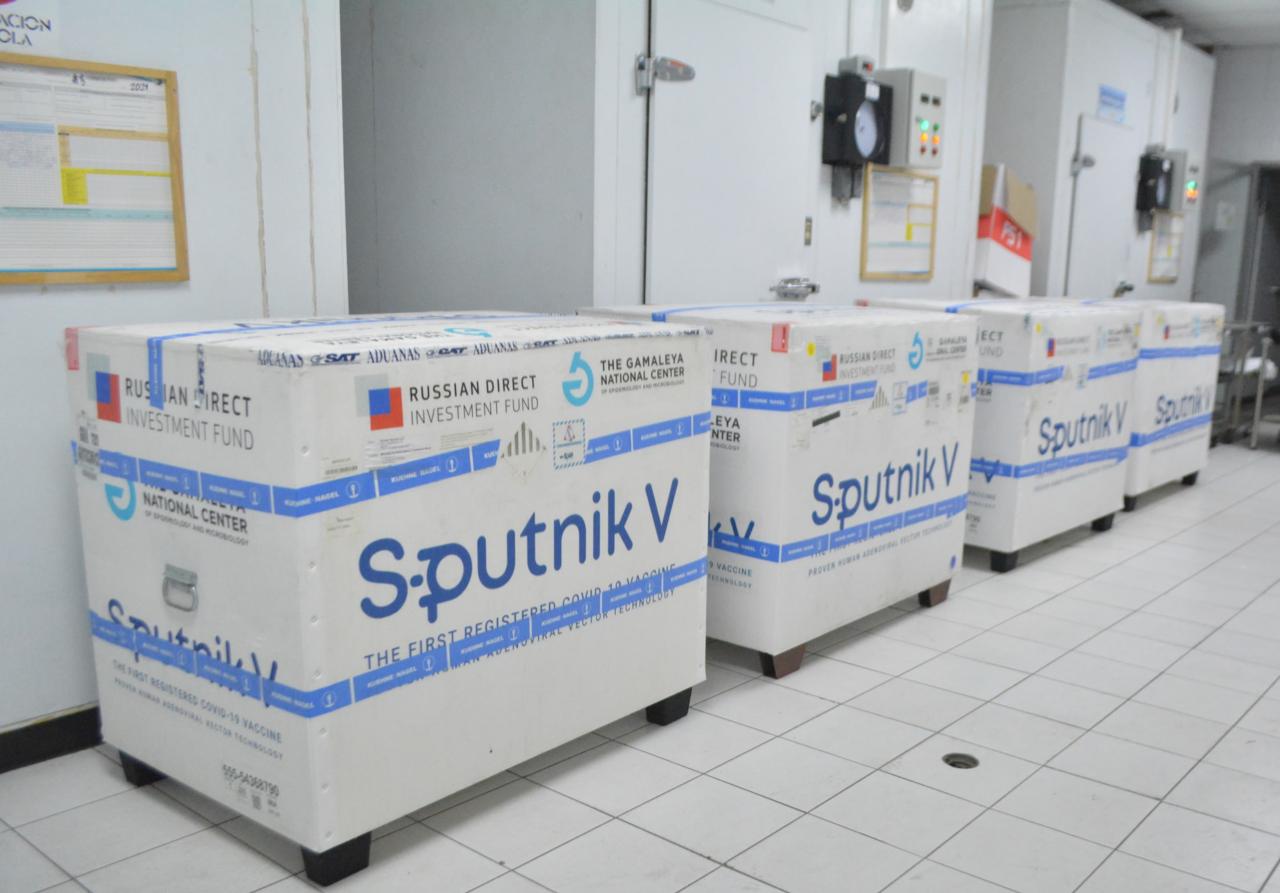 Serum Institute to start production of Sputnik vaccine in September

As per the agreement between RDIF and SII, the parties intend to produce over 300 million doses of the vaccine in India per year.

“The first batch of Sputnik vaccine is expected to be produced at SII”s facilities in September,” RDIF said in a statement.

As part of the technical transfer process, SII has already received cell and vector samples from the Gamaleya Center. With their import approved by the Drug Controller General of India (DCGI), the cultivation process has begun, it added.

RDIF has earlier reached agreements with a number of pharmaceutical companies in India such as Gland Pharma, Hetero Biopharma, Panacea Biotec, Stelis Biopharma, Virchow Biotech and Morepen for the production of the Russian vaccine, the statement said.

India is the leading production hub for production of Sputnik vaccine, it added.

“RDIF is delighted to cooperate with Serum Institute of India, the world”s largest vaccine manufacturer. This strategic partnership is a major step to substantially increase our production capabilities demonstrating a perfect example of joining forces and expertise to save lives both in India and around the world,” RDIF CEO Kirill Dmitriev said.

With technology transfer underway, “we expect the first batches of the vaccine to be produced jointly with SII in coming months,” he added.

As of now Sputnik V vaccine has been registered in 67 countries globally, RDIF said.

“We hope to make millions of doses in the coming months with trial batches starting in the month of September,” Serum Institute of India CEO Adar Poonawalla said.

With high efficacy and a good safety profile, it is critical that the Sputnik vaccine is accessible in full measure for people across India and the world, he added.

India is the leading production hub for production of Sputnik vaccine.

Efficacy of Sputnik V is 97.6 per cent based on the analysis of data on the coronavirus infection rate among those in Russia vaccinated with both components of Sputnik V from December 5, 2020, to March 31, 2021, RDIF said.