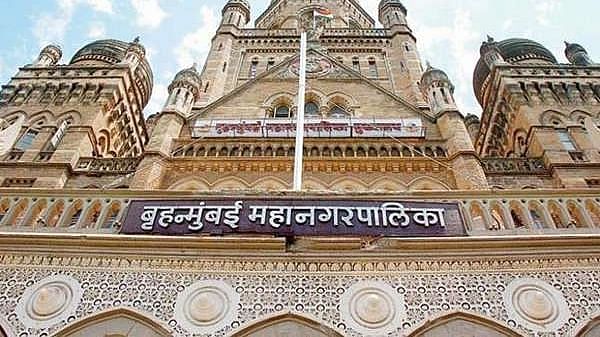 The ruling MVA in Maharashtra is here to stay, the Shiv Sena’s chief spokesperson told a news channel, and expressed confidence that it would win the civic polls in the country’s commercial capital.

The Shiv Sena-ruled BMC is the country’s richest civic body with an annual budget of over Rs 33,400 crore.

“The Shiv Sena-led MVA will fight the civic polls in Maharashtra’s capital and will win it. In Mumbai, who else but Shiv Sena can win? The MVA is here to stay permanently,” Raut said.

The Shiv Sena, NCP and Congress last year forged an alliance to form government after the Uddhav Thackeray-led party parted ways with long-term ally BJP over the issue of sharing the chief ministerial post.

Elections in Maharashtra’s 10 municipal corporations, including the BMC, and 27 zilla parishads and gram panchayats are due in 2022.