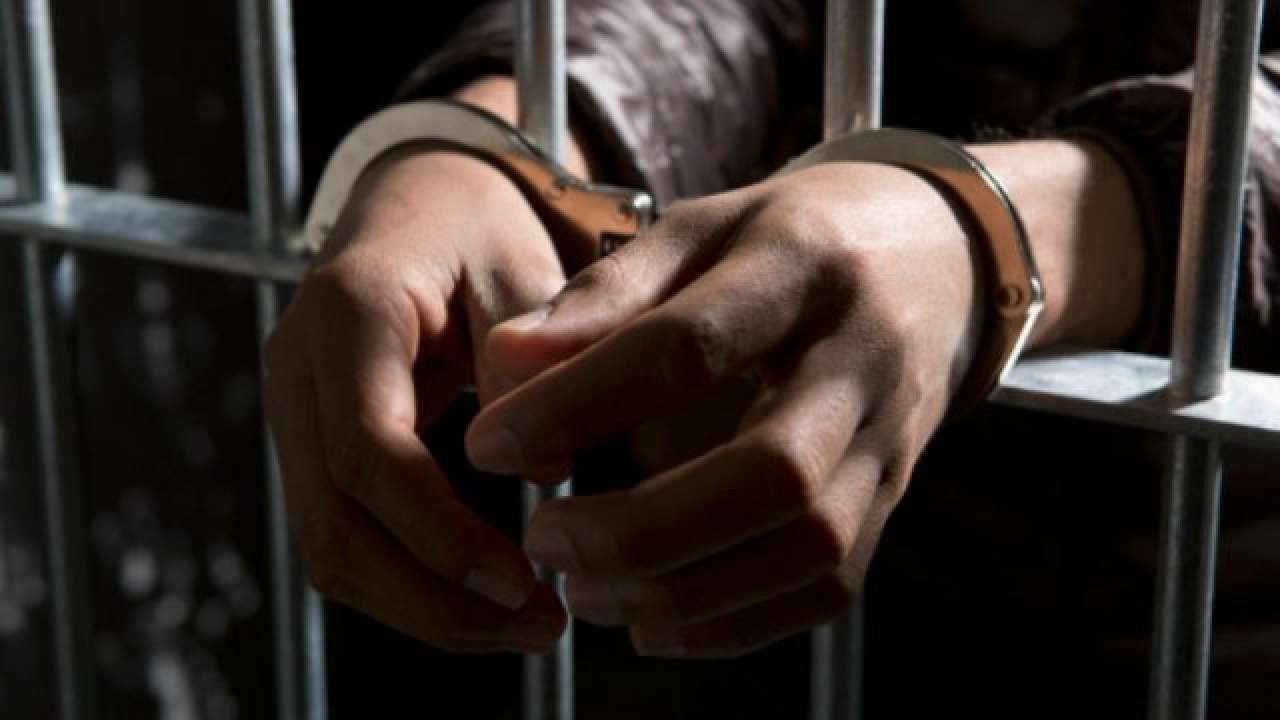 NEW DELHI: A 36-year-old man, who had duped many homebuyers and absconding since last year, was arrested at Kochi airport in Kerala while trying to flee to Maldives, police said on Monday.

Joint Commissioner of Police (Economic Offences Wing) O P Mishra said the accused in connivance with his associates formed a company named “Shree Siddhi Vinayak Realtors and Securities”, purchased land from farmers and thereafter sold it to Revanta society at rates two to three times than the purchase price.

“During investigation, it emerged that about Rs 120 crore was transferred from the accounts of Revanta society into the account of “Shree Siddhi Vinayak Realtors and Securities” against which only 11.77 acres of land was transferred to the society and the remaining amount was misappropriated and siphoned off to various other entities and for personal use,” he said.

The accused was absconding for long. He sold his old residential accommodation at Roshanpura in Najafgarh and went underground. A Look Out Circular was issued against him and he was detained at Kochi airport by the immigration authorities while trying to flee to Maldives, the officer said.

Three others have already been arrested in this case, police said, adding further investigation regarding the roles of other conspirators and associated persons is in progress.