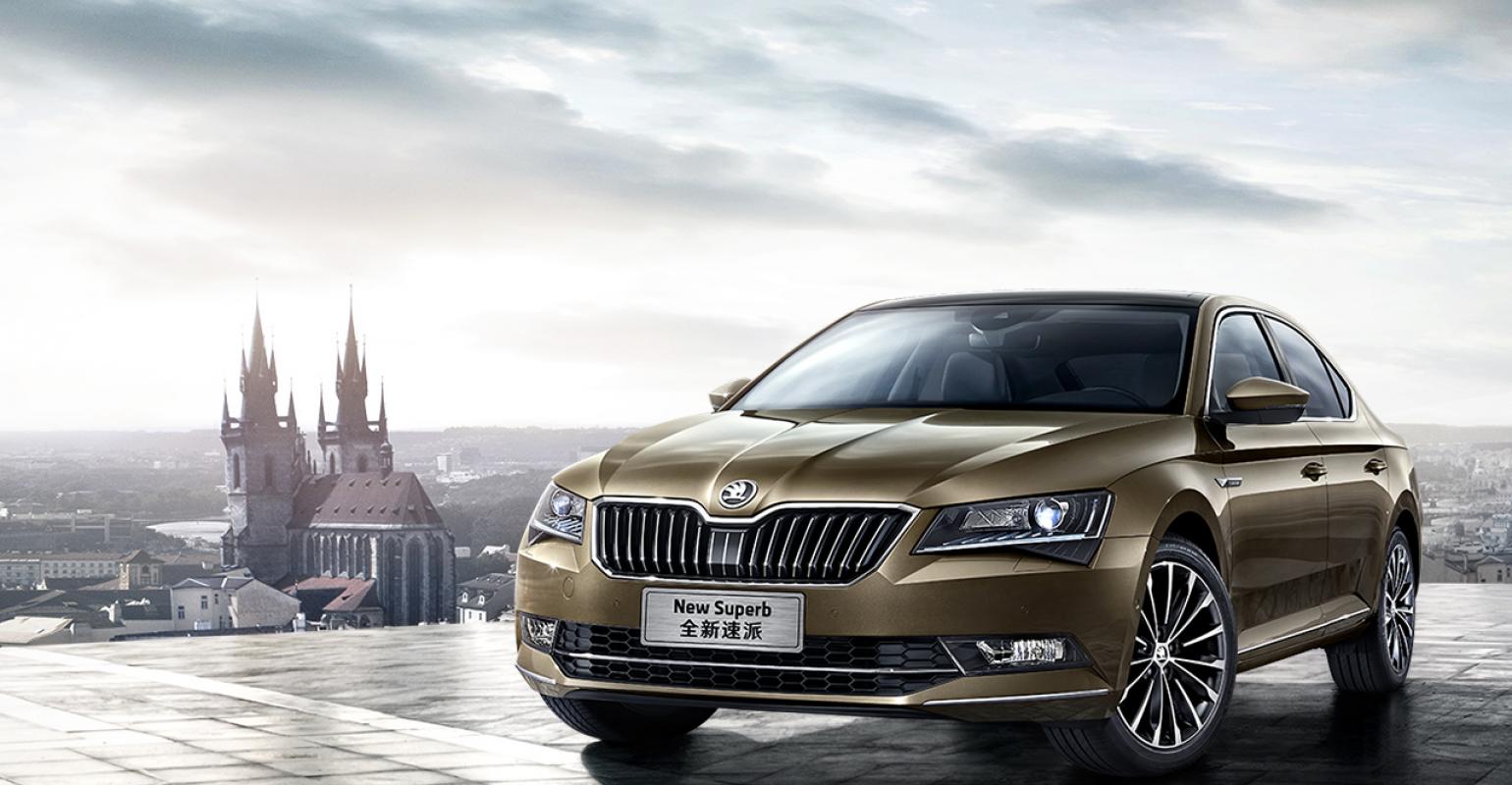 NEW DELHI: Czech automaker Skoda is looking to launch multiple products, expand its sales network and enhance local content in its cars as it aims to carve out viable business for itself in the highly competitive Indian passenger vehicle segment, according to a top company official.

The company, which is responsible for pressing ahead with the India 2.0 project on behalf of Volkswagen Group since June 2018, plans to enhance brand awareness, reduce of cost of ownership of its cars for customers and bring in financially strong dealer partners who also care for customer satisfaction as part of its efforts to become a viable player in the country.

The automaker, which currently sells just two products in the domestic market, plans to launch four products, including the recently unveiled compact SUV Kushaq, over the next one year.

The company also plans to enhance its dealership count to 150 by this year-end.

In an interview with PTI, Skoda Auto Volkswagen India Managing Director Gurpratap Boparai said the group’s current efforts were in tune with its medium-term plan to garner around 5 per cent market share in the Indian passenger vehicle segment.

He said the Volkswagen Group is investing 1 billion euros to strengthen its presence in the Indian subcontinent. Skoda Auto India Brand Director Zac Hollis said the company is gearing up to enhance its position in the domestic market where it continues to be a niche player with negligible market share with just two products — Rapid and Superb — in its portfolio.

He noted that in order to gain market share, the company aims to drive in four products in the country over the next 12 months.

Outlining the company’s long term ambitions for the Indian market, he also noted that the automaker is preparing its sales network to sell one lakh cars per year in the coming years.

“Our market share at the moment is very small but of course our plan is to expand hugely. This year we aim to sell 30,000 cars in the country and next year we will more than double of that. Also, we aim to have 150 dealerships in the country by the end of this year,” Hollis said.

On new product launches, he said: “The first is Kushaq which goes on sale from July. Second one is the new Octavia which will be launched by April-end. In the third quarter we will launch the updated BS VI version of Kodiaq SUV, and then under the India 2.0 investment plan a sedan at the end of this year.

When asked if the company is also looking at a sub four meter compact SUV, Hollis said: “We are bringing two SUVs and two sedans. On something beyond this we are evaluating which other body style could be brought. We haven’t decided yet. We will have to see where the opportunities exist.

Elaborating on sales network expansion, he noted that the company aims to expand presence in both rural and urban areas.

“We are now looking to expand our dealer network…When you are just selling 10,000-15,000 cars per year you have a business case for dealers only in large and metro cities. We are now building the network to prepare our dealers to ultimately sell 1 lakh cars per year in the long term,” he said.

The company started with 65 dealerships in the beginning of last year and ended it with 100 outlets, Hollis said.

“By the time we launch Kushaq in June-July we are going to have 130 dealerships and by the end of the year the figure is going to touch 150. We are also focusing on having the right type of long term partners going ahead who are financially strong and are attuned towards customer satisfaction,” he added.

The automaker is also making efforts to enhance customer ownership experience and reduce the cost of owning its cars.

“We have been criticised a lot in the past that our vehicles are costly to own. We have made efforts to reduce cost of parts over the last few years…with planned localisation of 95 per cent in our cars the cost of spare parts is going to further come down in the future,” Hollis said.

When asked if the company planned to make further investments in the country, Boparai said: “When you make a big investment then obviously you would have follow up investments as well. So we will announce them as soon as they get firmed up. For now we have this huge investment of one billion euro which would be completed next year.”

On driving in Kushaq, which would compete with the likes of Hyundai Creta and Kia Seltos, he noted that the company has come up with a product that not only looks great but is also great to drive.

It is also very safe and we have also addressed past issues around the cost of ownership. So with all that we think we have the right mix, formula to take on the competition. So we think we will get a fair share of the pie,” Boparai said.

He said the compact SUV would be a very competitive product both in terms of price and features.

The company unveiled the model last week and plans to reveal the prices in June and deliveries are expected to commence from July.

Boparai further noted that the company would only introduce products in the country with petrol powertrains. “We don’t see diesel making sense anymore,” he noted.

The Kushaq is the first production car as part of the company’s India 2.0 project.

Under the India 2.0 Project, German automotive group Volkswagen had announced in 2018 that it would invest 1 billion euro between 2019 and 2021 as part of its strategy to enhance its presence in India.