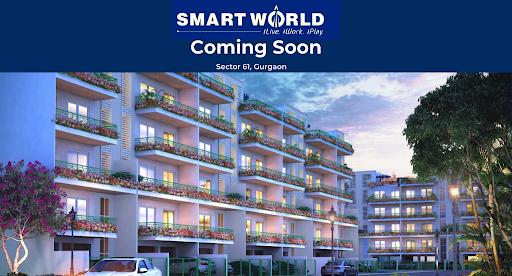 NEW DELHI: Realty firm Smart World Developers, which has been set up by M3M group promoters, on Tuesday said it will invest around Rs 3,000 crore to develop the company’s first two residential projects in Gurugram.

The company plans to launch two housing projects during this month after getting the necessary regulatory approvals.

The CEO said that the company would target Rs 75 lakh to Rs 1.5 crore price bracket in Gurugram market initially.

Singhal said the company has already raised around Rs 400 crore from Piramal group and India Infoline for development of these projects. The investments have been made in the two Special Purpose Vehicles (SPVs) formed to build these two projects.

The company aims to launch 1-2 more projects by the end of this fiscal year, he said.

The CEO informed that the new company has been established by Pankaj Bansal and his wife Aishwarya Bansal, who are among the promoters of Gurugram-based M3M group.

Aishwarya Bansal, the co-founder of the new company, said that Smart World Developers will focus on developing projects keeping in mind the requirement of millenial. She said the company will develop across major cities of the country and will not restrict itself to the Gurgaon market.

“We are targeting to achieve a sales bookings of around Rs 5,000 crore during the current fiscal,” he said. On the long-term, the company intends to develop 25 million square feet of residential projects and will invest Rs 8,000-10,000 crore in Gurugram only.

Singhal said the company is in talks with landowners for joint development agreements (JDAs) to build housing project across major cities.

According to a recent report from housing brokerage firm PropTiger, housing sales across eight major cities registered an annual growth of 59 per cent during July-September at 55,907 units, while demand jumped over three-fold against the previous quarter.