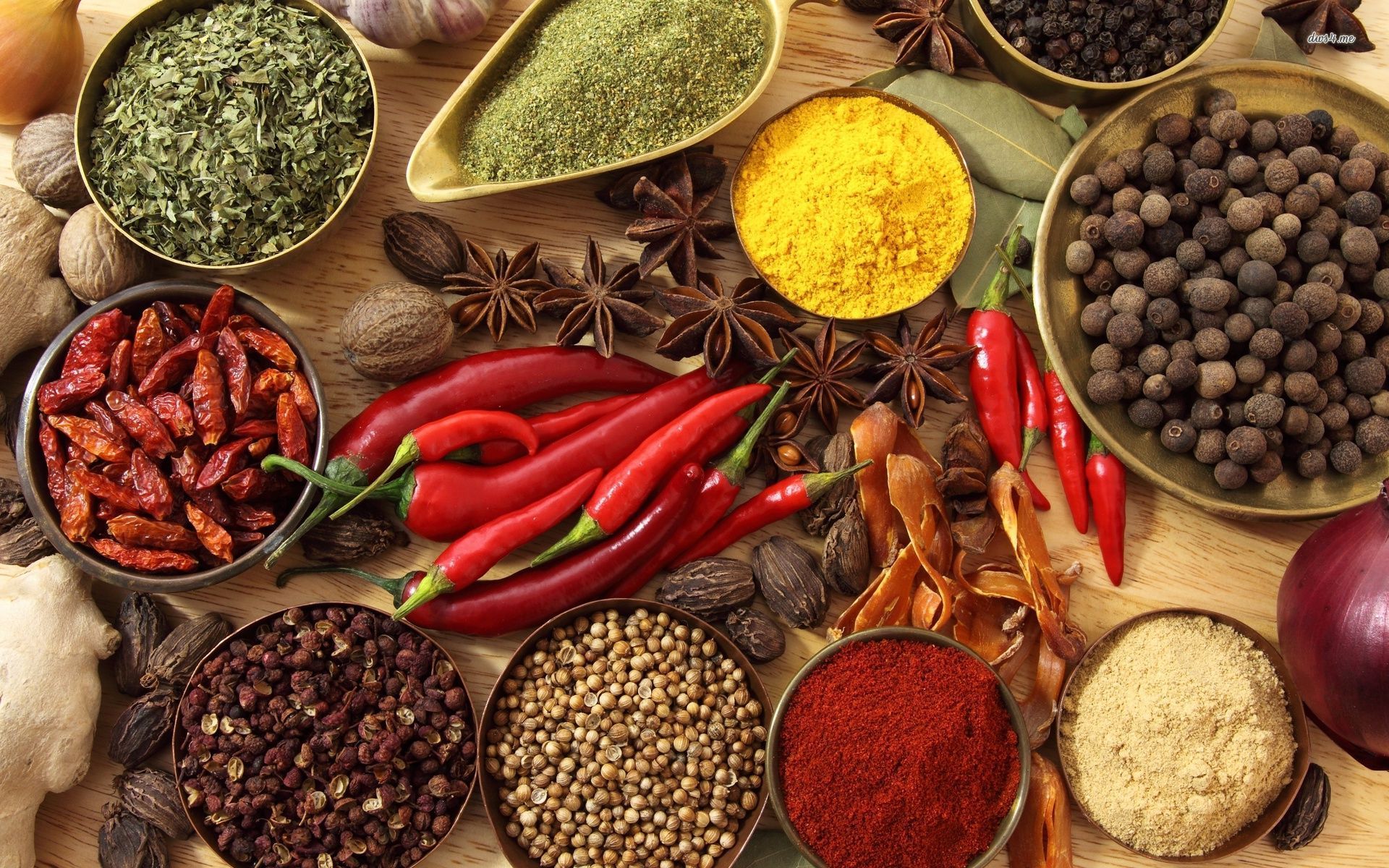 A dipstick study by the chamber also noticed how the rising demand for spices in the domestic market led to a sharp increase in their prices by almost 12 per cent in June whereas the headline CPI inflation was half that level.

In domestic currency, thanks to forex advantage, spices exporters raked in even better realisations which rose by 34 per cent to Rs 2,721 crore in June 2020 from Rs 2,030 crore in the comparative month a year ago, the industry chamber said quoting official data.

Indian spices reach almost the entire world while the main importers include the US, UK, Germany, France, Italy, Canada, Australia, UAE, Iran, Singapore, China and Bangladesh, among others.

“The Prime Minister noticed how demand for spices of which India is among the main producers, is increasing as more and more people rush to strengthen immunity. Thanks to the efforts of the Aayush Ministry and traditional knowledge about spices being a strong immunity builder, an increasing number of Indians are taking to higher consumption of spices. But the rising exports trend does show how the world is benefiting from these items,” said Assocham Secretary General Deepak Sood.