Stop all construction without environmental clearance in Jharkhand: NGT 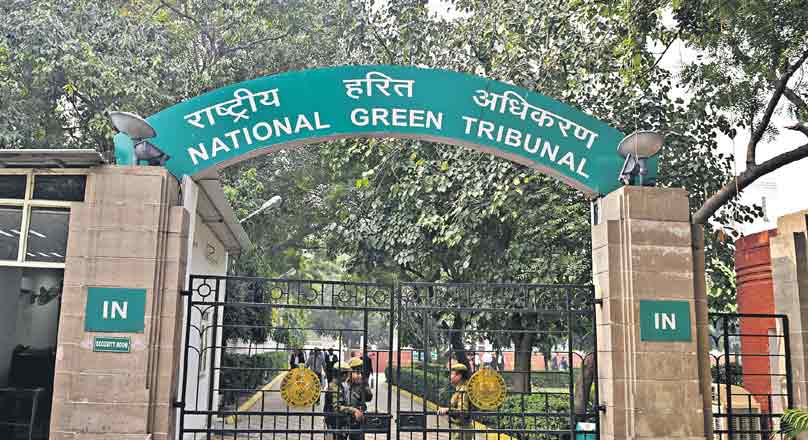 Stop all construction without environmental clearance in Jharkhand: NGT

NEW DELHI: The National Green Tribunal (NGT) has directed that all ongoing construction in Jharkhand without obtaining prior environmental clearance (EC) be stopped forthwith until the permission is obtained.

The NGT asked the state’s Urban Development Department to ensure that Environment Impact Assessment (EIA) of all the structures which have been raised in the municipal areas be done expeditiously in accordance with the procedure laid down in the EIA Notification 2006.

Similar action shall be taken in respect of the structures falling within notified Nagarpalika areas and Gram Panchayats, it said.

A bench headed by Justice S P Wangdi noted that the status report of Jharkhand reveals 35 major structures which have been constructed, admittedly without prior EC.

“Environmental Compensation shall be assessed in respect of all the structures which have been raised without EC and shall be recovered from the appropriate authorities/persons/builders/project proponent (as the case maybe) within a period of three months from hence.

“Environmental Compensation in respect of those which have already been assessed shall also be recovered within the said period,” the bench said.

The petitioner told that the Central Pollution Control Board (CPCB) had recommended environmental compensation of about Rs 49 crore for the assembly building and around Rs 80 crore for the high court building.

The tribunal said also directed initiation of disciplinary proceedings against the concerned Officers, the Municipal Commissioners and the State Pollution Control Board at the earliest since the violations were being committed under the gaze of the concerned authorities.

“All ongoing constructions undertaken without obtaining prior EC shall be stopped forthwith until the environmental clearance is obtained.

“Action shall be initiated under section 19 of the Environment (Protection) Act, 1986 by the State Pollution Control Board forthwith against those who are responsible for the violations,” the bench said.

The CPCB had earlier told the NGT that the state government is liable to pay environmental compensation of varying sums for the proposed Assembly Building (Jharkhand Vidhan Sabha) and New Ranchi High Court Building & Residential Complex.

The tribunal was hearing a plea filed by activist R K Singh alleging that construction of various buildings in the cities of Ranchi, Jamshedpur, Bokaro and Deogarh have been carried out without obtaining mandatory prior environmental clearance under the Environment Impact Assessment Notification, 2006.

It said that there are large number of major structures in the state which have not undergone the EIA process.

The green panel had earlier constituted a committee comprising representatives from the regional office of the MoEF and State Environment Impact Assessment Authority (SEIAA) to verify the claims of the petitioner and submit a report.