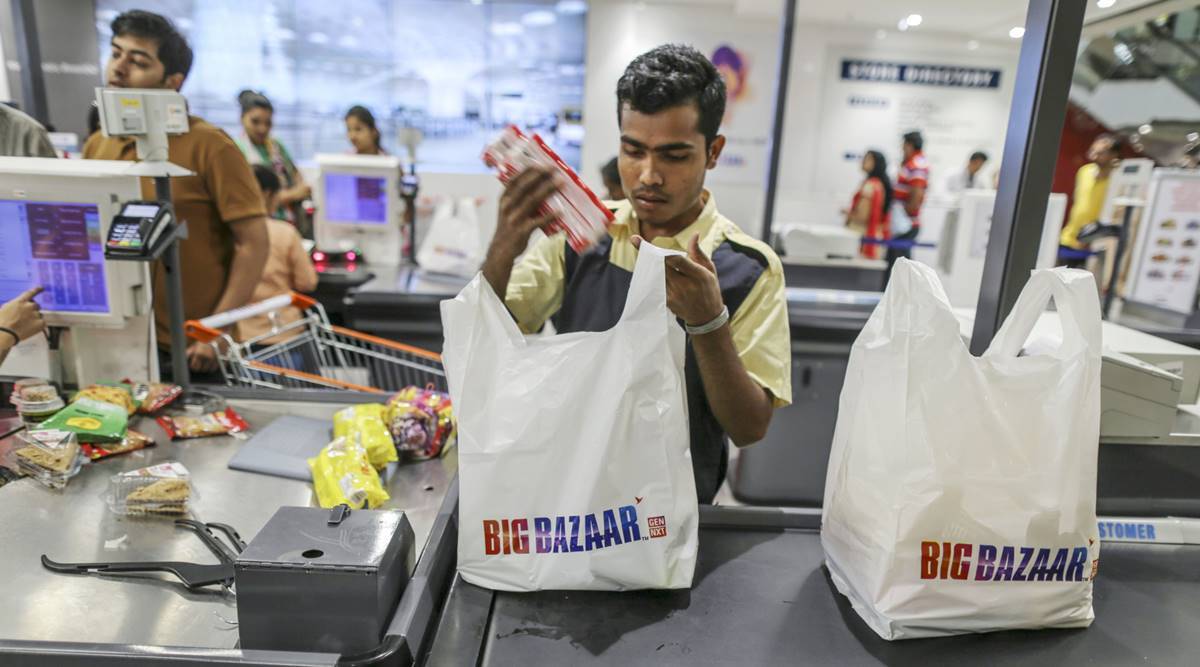 NEW DELHI: The Supreme Court Thursday reserved verdict on the pleas of e-commerce giant Amazon against the Rs 24,713 crore deal for merger of Future Retail Ltd (FRL) with Reliance Retail.

Amazon.com NV Investment Holdings LLC and FRL are embroiled in a bitter legal fight over the deal and the US-based firm has sought in the apex court that the Singapore’s Emergency Arbitrator (EA) award, which restrained FRL from going ahead with the merger, was valid and enforceable.

“So we close the case now. The judgement is reserved,” a bench of justices R F Nariman and B R Gavai said after senior advocates Harish Salve and Gopal Subramanium, appearing for FRL and Amazon respectively, concluded their submissions in the case.

Salve, appearing for FRL, referred to judgements on validity and the enforceability of arbitral awards and said that there was no notion of EA under the Indian law on arbitration and conciliation and, in any case, there was no arbitration agreement to this effect.

There was no provision for EA under the Indian Law and “it cannot be done by the process of construction”, Salve said referring to the single-judge order of the Delhi High Court which had held the award of the EA to be valid.

On the other hand, Amazon has told the bench that the Biyanis of Future Group had negotiated with it to enter into certain agreements and are bound by Singapore’s EA award restraining FRL from going ahead with its merger deal with Reliance Retail. It reiterated that EA’s award was enforceable.

Amazon had moved the top court against the Delhi High Court’s division bench order which paved the way for the Reliance-FRL deal.

On February 8, the division bench had stayed the single-judge direction to FRL and various statutory authorities to maintain the status quo on the mega deal.

The interim direction was passed on FRL’s appeal challenging the February 2 order of the single judge which had ruled in favour of the US firm saying that the EA’s award was valid and enforceable.

Amazon had first filed a plea before the high court (single judge) for enforcement of the October 25, 2020, EA award by Singapore International Arbitration Centre (SIAC) restraining FRL from going ahead with the deal with Reliance Retail.

In August last year, the Future group had reached an agreement to sell its retail, wholesale, logistics, and warehousing units to Reliance.

Subsequently, Amazon took FRL into EA before the SIAC over alleged breach of contract by the Future group.