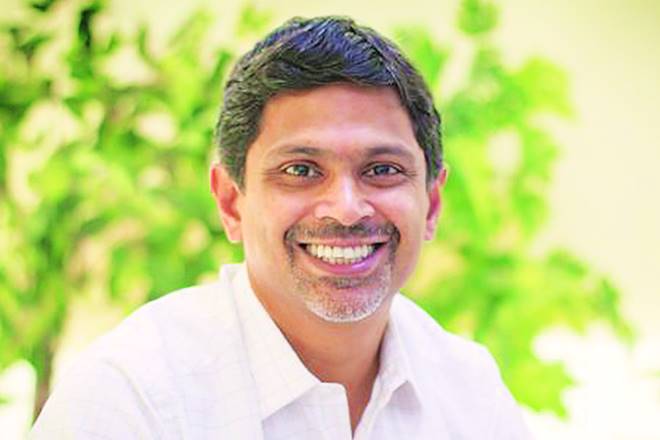 NEW DELHI: Under pressure to address issues raised by the government of India, WhatsApp on Wednesday announced the appointment of Abhijit Bose as its country head — the first time it has named a head for the country that accounts for most users across the world. The Facebook-owned app has been drawing flakes from the […]