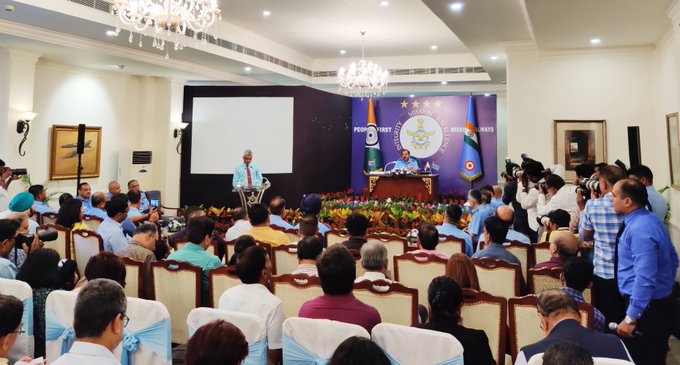 NEW DELHI: Air Chief Rakesh Kumar Singh Bhadauria on Friday described as a “big mistake” the Indian Air Force (IAF) shooting down its helicopter in Kashmir on February 27, when Indian and Pakistani forces were engaged in a dogfight, and said disciplinary action is being taken against officers held responsible for the incident. A surface-to-air […]