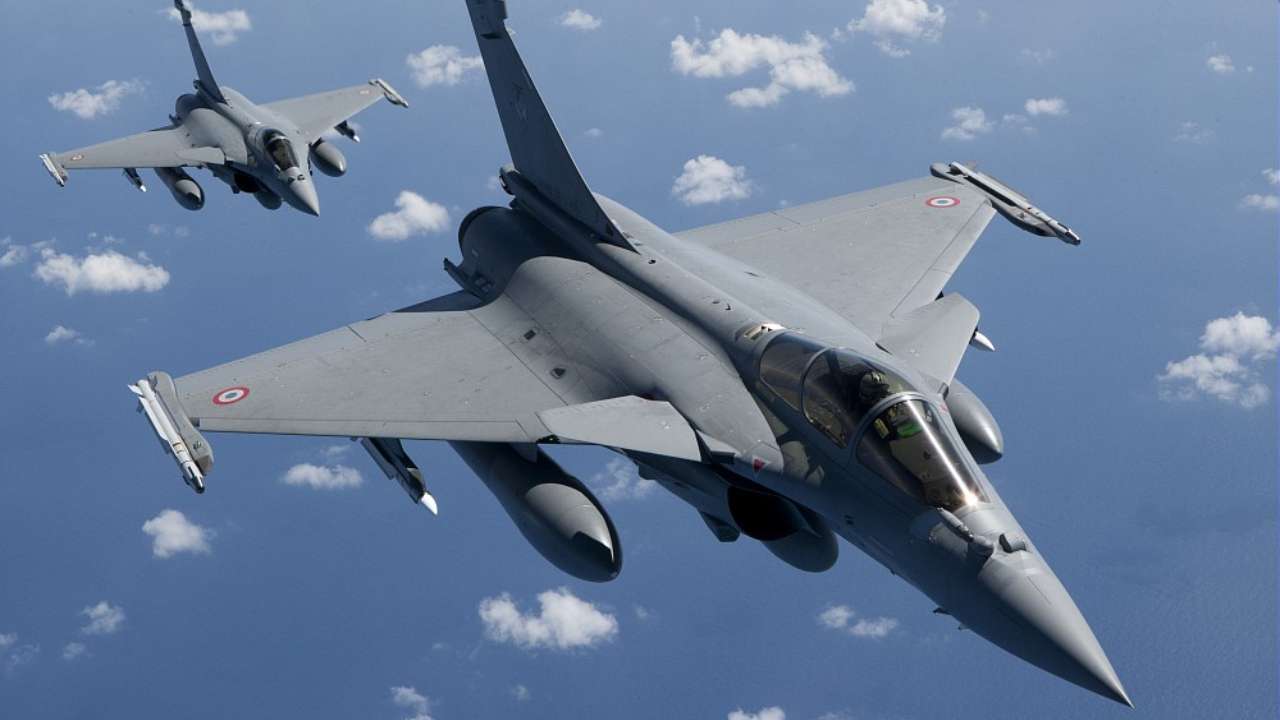 NEW DELHI: Air Chief Marshal B S Dhanoa on Wednesday called Rafale a game changer and said the Supreme Court has given a fine judgment on petitions against the deal with France on the military aircraft. He also cautioned against politicisation of defence purchases, suggesting that this had earlier led to the delay in the […] 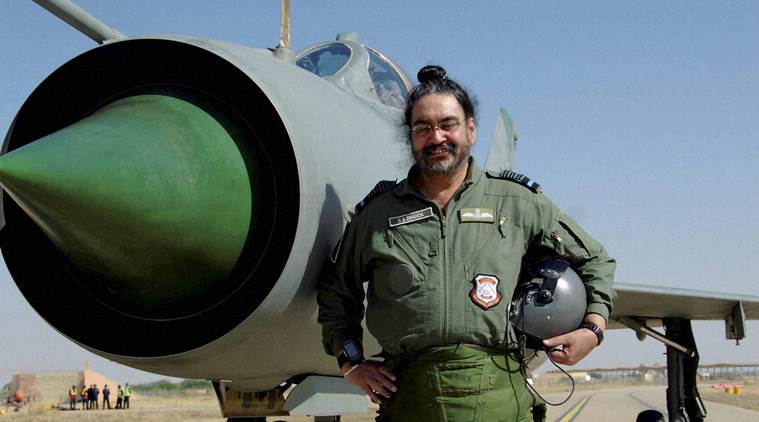 NEW DELHI: No country in the world is facing the kind of grave threat that India is confronted with, Air Chief Marshal B S Dhanoa said Wednesday. He said intentions of adversaries can change overnight and the Air Force needs to match their force level. The air chief also said that India’s neighbours are not […]